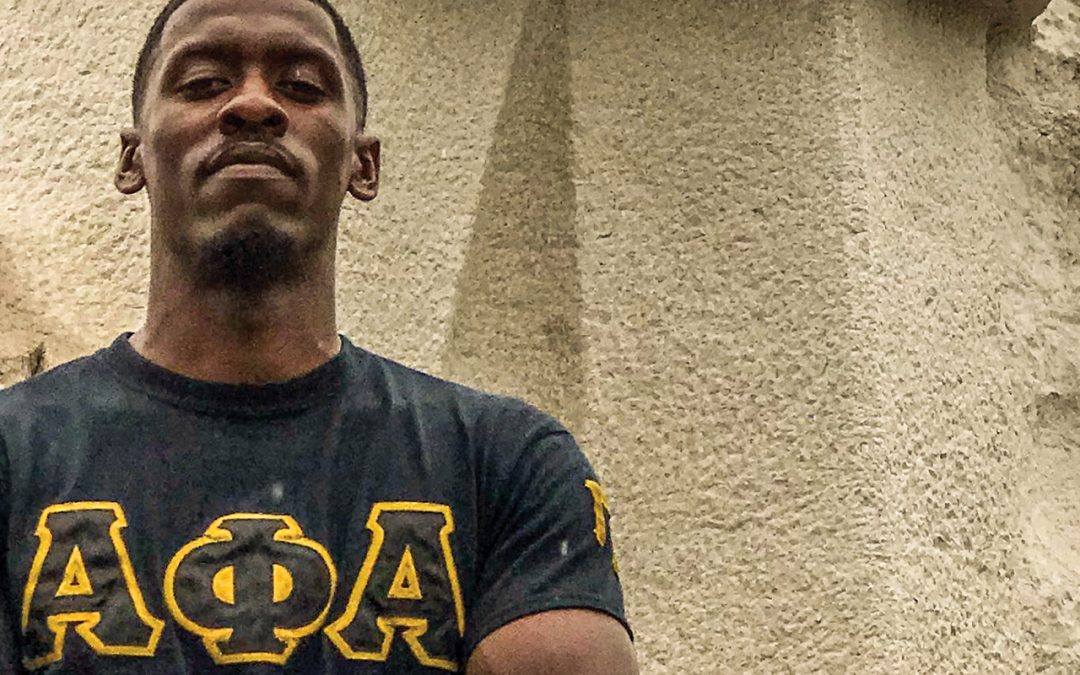 In the age of information there is a new cause to support every minute. And every other minute there is a new sentiment to abhor. There is a constant yin and yang – pushing and pulling of sides to choose from and sets opposing information to consume. Everyone has an opinion and so many of us are in contention on what we believe is right.

We have lost count of the times, we have scrolled down social media timelines, only to see a video like the one of the officer fatally shooting an unarmed 12 year old boy;  or a story like the one of the mother being sentenced to five years in prison for wanting to send her child to a better school; or a CEO of a company using racially inflammatory language; or another company with inflammatory policies that contribute to inequity; or the many failures of our government to provide equity in policy concerning health care, housing, criminal justice, education and virtually any quality of life issue you can think of.

How do we decide what matters most? How do we determine what we should fight for? What is the breaking point at which we must act? And for all of this, on what side of the issues do you find yourself?

It is ironic that all of our advancements in technology that are supposed to help us connect have left us so divided. And who would have guessed that with all of this knowledge and information we could still be left in a place of collective confusion. It is all just so overwhelming and depressing. Amid such turmoil we are forever in search for the voice of reason.

The legacy of the Rev. Dr. Martin Luther King jr. shows us why moral leadership is imperative in a perpetually oppressive society. It gives us context by which we can understand our moral obligation to define and engage in justice as a transformative function towards the welfare of society’s most desperate, and equips us with the fortitude to hope in the midst of what all too often feels like a land riddled with conditions of hopelessness.

There is an overwhelming fog of oppression and despair that cannot be overlooked when we study the social, economic and political history of America. For the entirety of our existence, true justice has been avoided for those in our society who have needed it most. So much so that our very notion of justice has been distorted.

To Dr. King, justice is a form – a pursuit that must be practiced and acquired through self-transformation each day towards the end of justice through just means. The spiritual practice of Christianity affirms that through the means of Christ and the dying of one’s self daily one may obtain the end of salvation. Similarly, the end of justice (liberation) is thought to be attained first through King’s notion of self transformation daily and movement through just means. In the words of Biggie Smalls, “We can’t change the world unless we change ourselves.”

King’s words compel us to think that this moral high ground is necessary to righteously engage as the moral center and authority in the movement towards justice against oppression. The need for this moral leadership today, while so much information is available and there is so much to act on is one of the many reasons why Dr. King is relevant to our society right now.

Among so many causes, Dr. King would say that our nation is not judged by how we treat the richest and highest of our citizens/noncitizens, but rather how we treat the poorest and lowest of citizens/noncitizens. He would contend that upon addressing the problem of poverty we would consequently be addressing issues in housing, education and so many other areas in which we face inequity in America. Dr. King would agree that we have a moral imperative to tend to the afflictions of those who are suffering most in our society and that it is our duty to prioritize this – the welfare of our destitute brothers and sisters in our community.

He might add that our fate in humanity is intrinsically tied up with one another and that justice is unattainable without each other. More so he would say that anyone can serve and that of the many causes towards which you could strive for justice your service matters. This voice of priority and urgency is certainly relevant and certainly needed in the world we live in today.

Through the desperation of Jim Crow laws and an overtly racist America Dr. King spoke on the urgency of now in transforming our society from the depths of despair towards the buoyancy of hope. Under the microscope of social media we are able to observe the nuances of the new Jim Crow within an ocean of injustice and what looks like a drowning society. And under the grips of a quasi-overtly racist executive administration, an oppressive legislative representation and an unjust judicial system in this age of information in which we are awakened to reality of our society we have reached a tipping point towards action. For with this knowledge comes power and with power, responsibility. Thus, it is our duty to be the change we want to see in this world. It is in this faith that Dr. King would admonish us to reject the paralysis of despair and continue towards hope even in this day and age.

So, as we look at the times we are in and juxtapose it to the era of King there is no question that his work and teachings are still relevant today. The transformative nature of his work and the captivating power of his leadership are greatly missing in today’s society.

Everyone is on social media so everyone is listening. And although everyone has an opinion, we are all still listening for the voice of reason. The void that was left when the government assassinated Dr. King was the loss of the moral authority of a nation.

Today there is still a hunger and a yearning for freedom and justice. Our generation must continue to pick up the mantle of moral leadership, continue to evolve in the fight towards justice and continue to hope in the midst of despair. 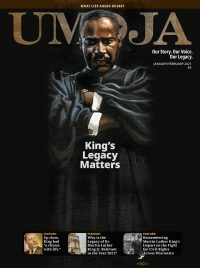