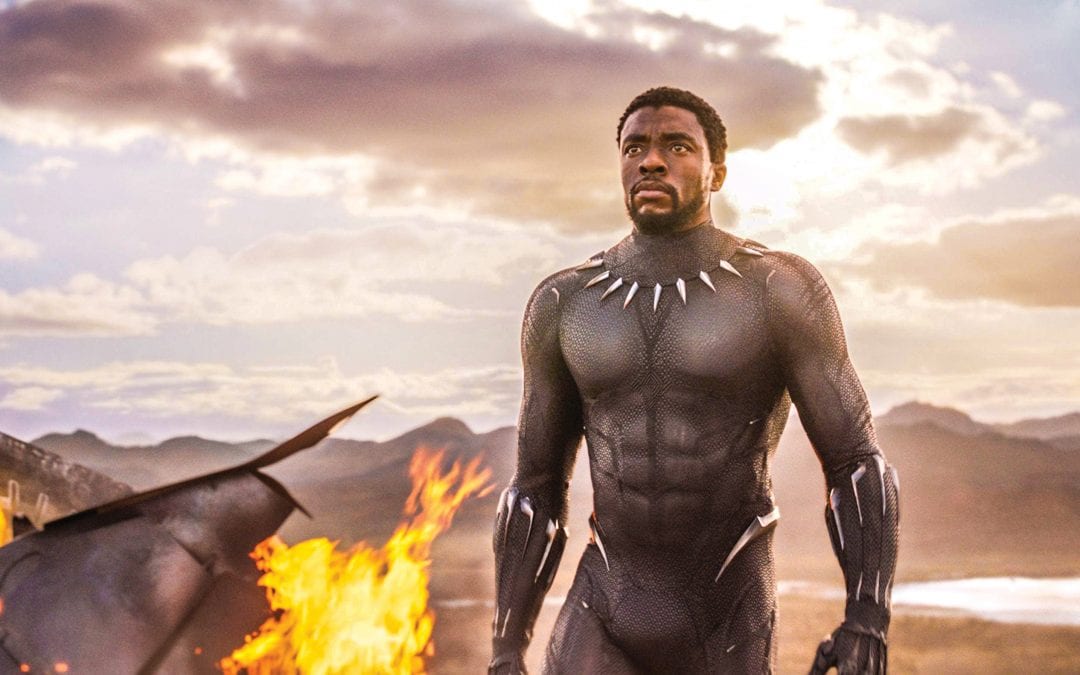 The recent death of actor Chadwick Boseman reminds us that Black men and women have the highest rates of colorectal cancer. In one study, colorectal cancer rates in Blacks were approximately 25% higher than those in whites. Mortality rates were also approximately 50% higher for African Americans than for whites.

“Colon cancer is increasing in people younger than 50 years old,” said Jones, assistant professor in the Division of Gastroenterology and Hepatology within the Department of Medicine at University of Wisconsin-Madison. Boseman was only 43 years old when he died of colorectal cancer.

One of the best ways to protect yourself from colon cancer is to get screened via stool tests or a colonoscopy. It leads to earlier detection and even prevention.

Unfortunately, screening rates among Black patients is lower than white patients, likely contributing to disproportionate rates of colon cancer and colon cancer deaths. Possible causes include lack of access to care, concerns about colonoscopies, lifestyle and provider-based factors. For instance, in one study, African Americans were more likely to report that their doctors never recommended the test when compared to other groups.

High risk groups such as Black men and women should be screened at 45 years old. But if you are not yet 45 years old, it may still be important for you to undergo testing. If you notice symptoms like as a change in stool consistency, blood appearing in the stool, weight loss and anemia, see a doctor and schedule an exam.

It is also important to know that often people do not have symptoms. Colonoscopies catch precancerous polyps— abnormal growths in the colon or rectum— which can then be removed before turning into cancer.

Jones also encourages people to know their family history. If a close family member has the disease, screening should start at age 40 or earlier.

Jones is passionate about sharing this information because she knows what it is like to have limited access to care.

Originally from Trinidad, Jones moved to the United States at age 10. She enjoyed life on the Caribbean island, but her family faced challenges with the health care system. Her younger brother suffered life-threatening seizures and during one episode the ambulance never came, leading her mother to seek help from a neighbor to get him to the hospital.

Jones remembers this event vividly. It led her parents to emigrate to give their children better health and educational opportunities. Her father emigrated first and secured an entry level clerical position at a university making $6 an hour. He retired as the director of that same department.

“Our parents told us we could do anything,” Jones said. “I had so many role models, people just like me pursuing dreams and succeeding, but my parents were my best models. They worked two jobs, scraping by because they wanted my brother, my sister and me to attend college and pursue our own goals and education.”

Jones achieved her parents’ dream. She received her undergraduate degree in public health from Johns Hopkins University, her medical degree from Duke University and her Master of Public Health from The University of North Carolina.

In 2018, Jones became an assistant professor of medicine at the UW-Madison and serves as the medical director of pelvic floor and anorectal disorders.  She stresses the fact that diversity and equity in health care are also important to eliminating disparities in colorectal cancer outcomes.

In 2020, Jones joined the Department of Medicine’s new Task Force on Diversity and Inclusion. Through this work, she sees the potential to make great strides in recruiting and retaining highly qualified medical faculty and staff of color.

Jones works alongside urologists, urogynecologists and colorectal surgeons to care for patients with disorders of the anorectum and pelvic floor. She performs upper endoscopy, colonoscopy and other procedures. She never wants her patients to feel embarrassed, encouraging them to ask questions. Too often she encounters patients who delayed colonoscopies only to diagnose them with colon cancer.

The loss of someone as young and dynamic as Chadwick Boseman reminds us that any one of us is susceptible. But in many cases, this disease is preventable, treatable and beatable if patients are screened at the right age.