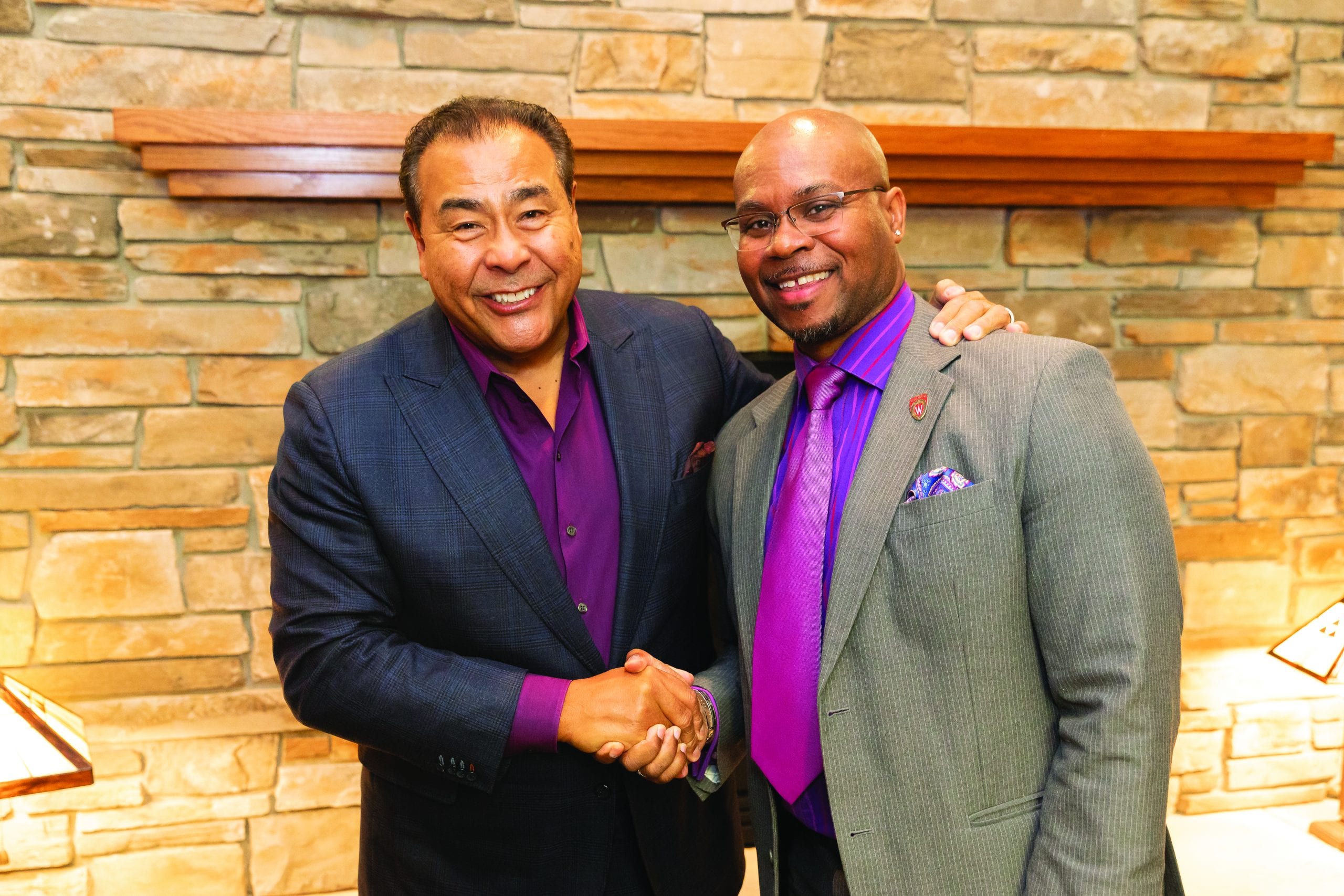 Over 1,300 students, staff, and community leaders attended this year’s University of Wisconsin-Madison’s Diversity Forum on Nov. 5 and 6. This year’s forum marks the 20th anniversary of the signature event hosted by UW’s Division of Diversity, Equity, and Educational Achievement. The forum comes on the tail of the release of a homecoming week video that failed to include students of color, despite inviting them to be part of the initial filming. This video led to student protests and demands made to administrators requesting more funding for multicultural services across the campus. The forum’s theme, “Building Bridges to a Better Future: Opportunities Through Access and Exposure” speaks to UW’s hope that the talks, workshops, and panels would provide attendees with the resources they need to make UW-Madison a more inclusive place to study and work.

During her opening comments, UW-Madison Chancellor Rebecca Blank further expressed her belief in the transformative power of the event. “This event allows us to mark the progress we have made and also acknowledge how far we still have to go to make this campus a place that feels welcoming for all people,” she said.

The diversity event kicked off with a talk from keynote speaker John Quiñones of ABC News. Quiñones, host of the hidden-camera show “What Would You Do?”, has been a fixture at the network since the 1980s. In his talk, he shared stories about his early days in broadcasting, and how his experience growing up in Texas and reporting in Central America galvanized his impassioned advocacy for those who face injustice. “What do you do with [that] opportunity to right a wrong? Do you sound an alarm and lend a helping hand, or do you just mind your own business and walk away?”

Quiñones, a seventh-generation Texan, spoke about his deep pride in his Hispanic heritage, describing how it sometimes caused challenges, including being hit with a paddle anytime he or his friends were heard speaking Spanish. His father was then laid off from his job as a school janitor when he was 13, causing him to travel around the country with other migrant workers to make a living.

Quiñones’ experience working with his father solidified his resolve to get a college education. He would go on to receive a master’s degree in journalism from Columbia University before going on to work for CBS News’ Chicago bureau. There, he did a story about the plights of undocumented workers that earned him his first Emmy award.

The TV journalist discussed how his career has helped him navigate the nation’s divisive political climate, including the recent acid attack on Milwaukee area resident Mahud Villalaz, who was accused by his attacker of being an undocumented immigrant despite his U.S. citizenship.

“Hate crimes in this country are up by 20% over the last two years,” he said. “Politicians keep talking about building higher and higher walls around this country, when in my humble opinion, we should be building stronger and stronger bridges between the beautiful mosaic of people in this country.” 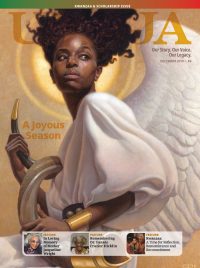