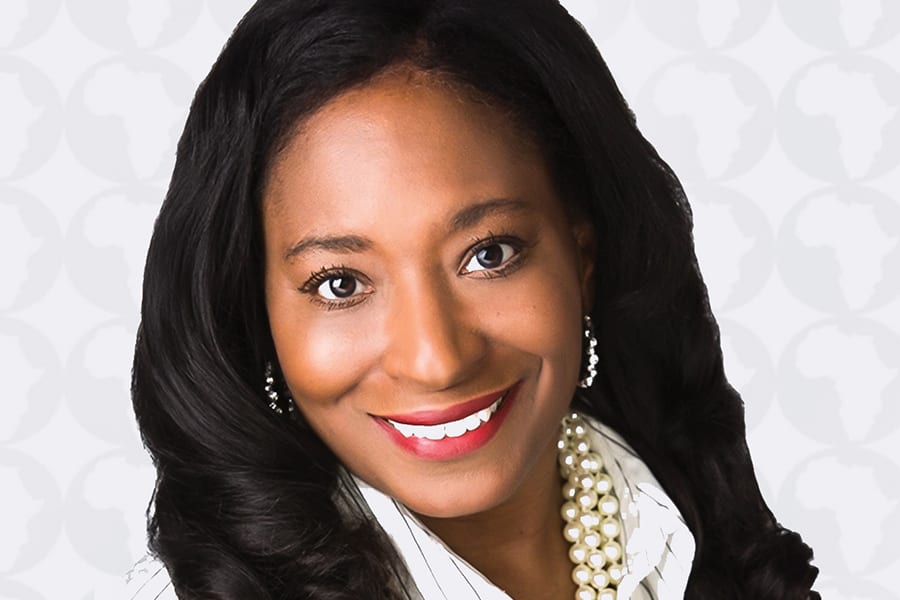 I consider myself a lifelong learner. It allows me to improve as a person, bit by bit and day by day. Boredom will set in if my mind isn’t growing.

This edition of UMOJA is our Women’s History Month issue. I was elated to find in my quest for the perfect cover that I discovered a portrait of Cathay Williams, the only female Buffalo Soldier known on record.  The painting is by artist John W. Jones.

Nearly 80 years before women officially could serve in the U.S. Army, former slave Cathay Williams did so, patrolling the western United States as a member of the all-Black Buffalo Soldiers. Turns out she was not unfamiliar with military life. She was a slave in Jefferson City, Missouri, until the Union Army liberated her, at which point she traveled with the troops, working as a cook and laundress. But when the Civil War ended, so did her job.

Needing work, she enlisted in the Army — as a man, William Cathay. She is a hidden figure of women’s history. Inside the pages of this month’s issue you will read about some of our very own sheroes.

In addition, Black History Month events were simply inspiring. We had the privilege of interviewing Bobby Seale, co-founder and national chairman of the Black Panther Party. He’s a grandfather who cups his right ear and leans forward to hear clearly questions asked of him. Don’t let the wrinkle on his face and hands fool you, his passion to fight for equal justice hasn’t waned. Read what he calls the true story of the Black Panther movement and his views on taking up arms nowadays.

Dr. Chuck Taylor gives an insightful look at the purpose of Black History Month. It’s a reminder that the story of Black people didn’t begin with slavery.

I was reminded that UMOJA is the Smithsonian of Black Madison. It’s our museum of stories and pictures. And, we’ve been doing this for three decades. We may be older, but we’re  not interested in slowing down.

Please be sure to continue to support UMOJA along with our mission of bringing positive news about the Black community to homes, offices and business waiting rooms. Do this by subscribing today. Support us through advertising or by making a contribution.