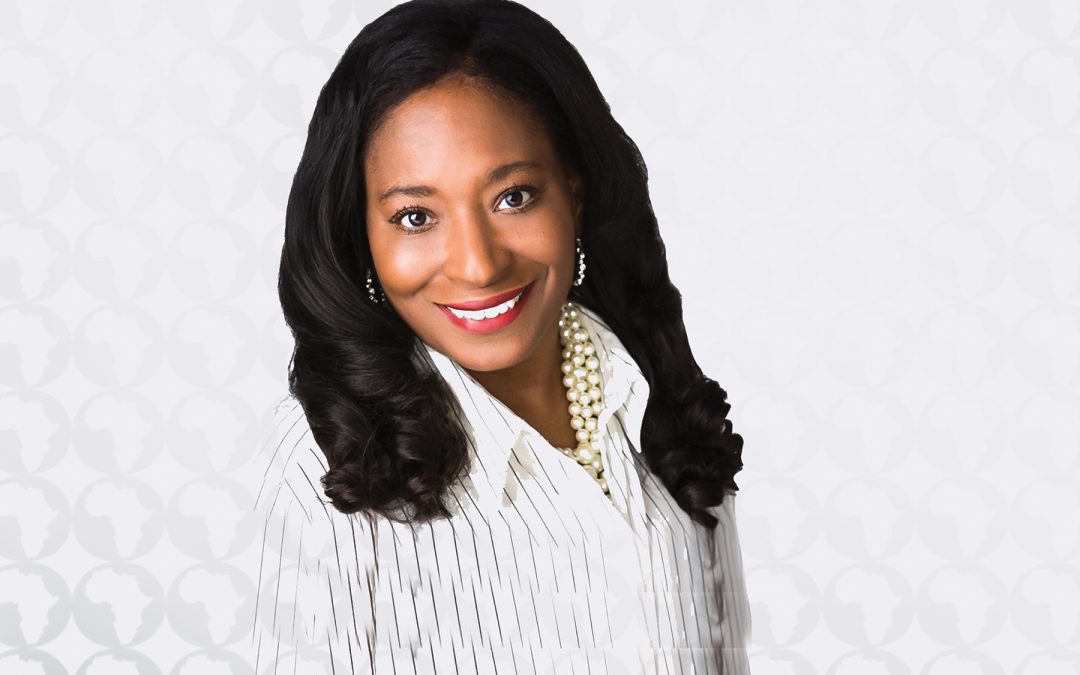 It still tickles me to this day when I think about how Rev. Jessie L. Jackson Sr. cupped my face with both hands and kissed me in front of the entire Milwaukee Journal newsroom. I worked as a copy kid while studying journalism at Marquette University when he met with the newspaper’s editorial board to discuss his decision to run for president of the United States.

The newsroom receptionist gave me a secret wink and a nod to let me know the meeting was over and he was about to head for the elevators. Giddy from being so close to the famed civil rights leader, I grabbed a notepad and pen in hopes of getting his autograph. I received the unsolicited smack instead and vowed never to wash my face again.

The charismatic presidential candidate, with an entourage of photographers and campaign advisors, stepped onto the elevator, pointed his finger towards me and said, “You better be registered to vote.” Standing on my tiptoes waving, I replied, “I am Jessie. Keep hope alive.”

I tell you this story because I remember the warm pride I felt when I was able to sincerely tell the founder of Operation PUSH and the National Rainbow Coalition that I was a registered voter. I knew then that my participation in elections could mean the difference from who ran the country to kids receiving free breakfasts before school.

Today, voting rights are under siege. A slew of new voting restrictions is creeping up across the country affecting equal access to the ballot. Reportedly, 17 states have enacted laws that make it harder to vote, with 400 bills pending.

I read about this on the heels of Juneteenth being established as the nation’s newest federal holiday commemorating the end of slavery on U.S. soil. I went from cheering as I watched Opal Lee, the “Grandmother of Juneteenth”, receive accolades from the president, to feeling like the hands of time are set in reverse, especially for Black people.

There are lawmakers who want to place limits on drop boxes and make it illegal for volunteers to hand out food and water to voters waiting in lengthy lines. Unbelievable.

When I remove my emotions from this post, I realize Wisconsin has much to be proud of regarding the historic signing of the bill to make Juneteenth a national holiday. Dr. Ronald “Doc” Meyers, a Rufus King graduate, is the true backbone of the movement. Dr. Charles Taylor shares how instrumental his friend, Doc, was in getting lawmakers to sit up and take notice.

We also share a conversation with Ms. Opal after a lifetime of struggle against racism and years pushing for the Juneteenth holiday, she talks about where to go from here. See how Madison and Milwaukee celebrated the holiday.

This issue of UMOJA also introduces you to Letesha Nelson, the new CEO and executive director for the Goodman Community Center. Teen author Tikeh Tazeh shares his passion for reading and being a mentor to his peers. And, discover how a Sun Prairie barber is working on the frontlines to combat health disparities among Black men.

Hope you are enjoying your summer!