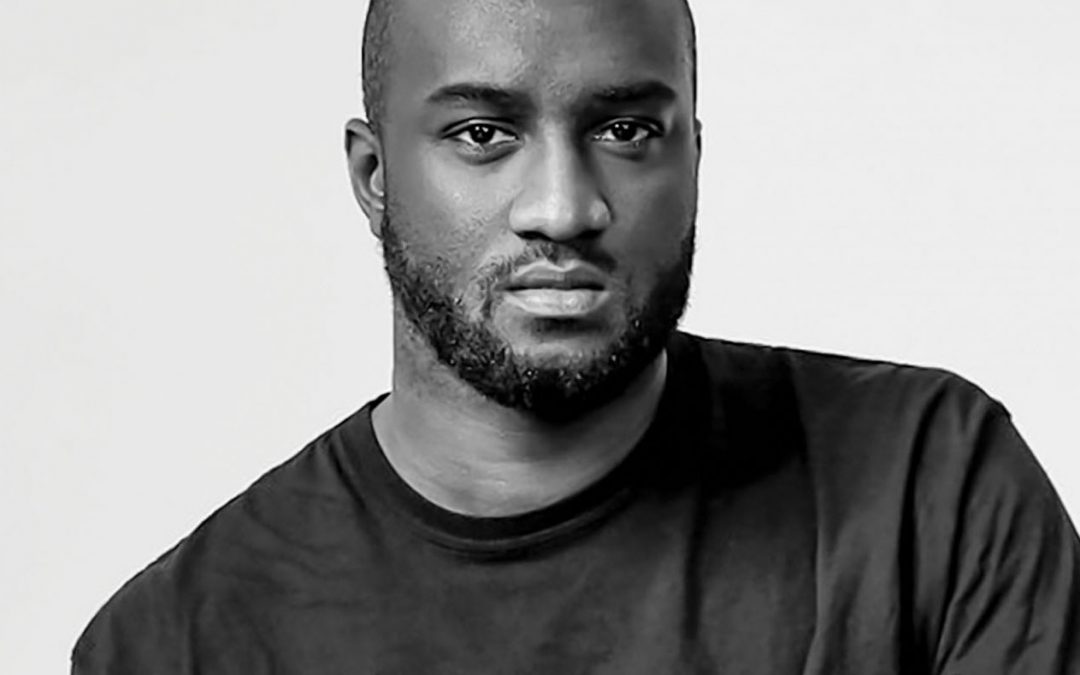 The world lost a fashion icon on Nov. 28 as the infamous designer, Virgil Abloh, died from cardiac angiosarcoma, a rare form of cancer, in Chicago. The trail-blazing creative was 41.

Abloh’s unexpected death shocked the world as his sickness wasn’t known to the public.

“He chose to endure his battle privately since his diagnosis in 2019, undergoing numerous challenging treatments all while helming several significant institutions that span, fashion, art, and culture,” his family revealed in an Instagram announcement.

The late designer actively redefined the meaning of luxury fashion as artistic director at Louis Vuitton and CEO and founder of Off-White.

By intertwining elements of streetwear with high-end, luxury clothing, Abloh’s unconventional approach to fashion made him a powerhouse among a wide range of consumers and fashion professionals.

“Virgil was not only a genius designer and visionary, but he was also a man with a beautiful soul and great wisdom,” said Arnault, in a statement posted to the brand’s Instagram.

Abloh’s passing comes just months after his promotion at LVMH in July. Following the new role, The New York Times called Abloh “the most powerful Black executive at the most powerful luxury goods group in the world.”

Like any success story, the Illinois native’s career wasn’t without controversy.

In 2018, Abloh received backlash when he shared Instagram photos of his fully white design team. As a beacon of diversity and inclusion in fashion, many found it ironic that the designer’s staff reflected the opposite.

Abloh received more criticism when he made a seemingly “stingy” donation to a fundraising campaign for Black Lives Matter protesters in 2020.

However, the late creative’s influence on fashion and culture is undeniable.

Many compared the unpredictable loss to that of other Black celebrities like Kobe Bryant and Chadwick Boseman.

“All of these other Black figures dying just haven’t seemed real and especially [for] him to die and to hear that he had cancer- my first thought was like ‘Nah there’s no way that he actually died,’” reacted sophomore finance major and MeccaMarket owner, Raymir Johnson.

“Virgil was not only a genius designer and visionary, but he was also a man with a beautiful soul and great wisdom.”

His eye-catching design style and major brand collaborations coupled with his success as a Black man in a majority white industry made him noteworthy in both fashion and popular culture.

“Off-White sneakers like Jordan’s is just him putting his name and stuff on sneakers that he’s always wanted and like deconstructing them or whatever,” said Johnson as he holds his “babies”, the UNC Off-White x Nike Jordan 1’s. “And I think for a Black person to be able to do that is just super crazy.”

Abloh’s peers and colleagues echo these sentiments as they all gathered for the showing of his last collection entitled, ‘Virgil Was Here’ in Miami on Nov. 30.

“I’ve been on this focus, in terms of my art and creativity, of getting adults to behave like children again,” blared Abloh’s voice from a voice recording as models hit the runway. “If they go back into this sense of wonderment, they start to stop using their mind and they start using their imagination.”

The designer’s ingenious approach to life isn’t just reflected in his work at Louis Vuitton or in the founding of Off-White, but also in his endeavors in architecture, art, music, and home decor.

“Having someone like Virgil to look up to, is just like okay… If we keep doing what we want and enough people like it, we can tap into any space,” says Johnson.

Abloh is survived by his family, friends, colleagues and fans.