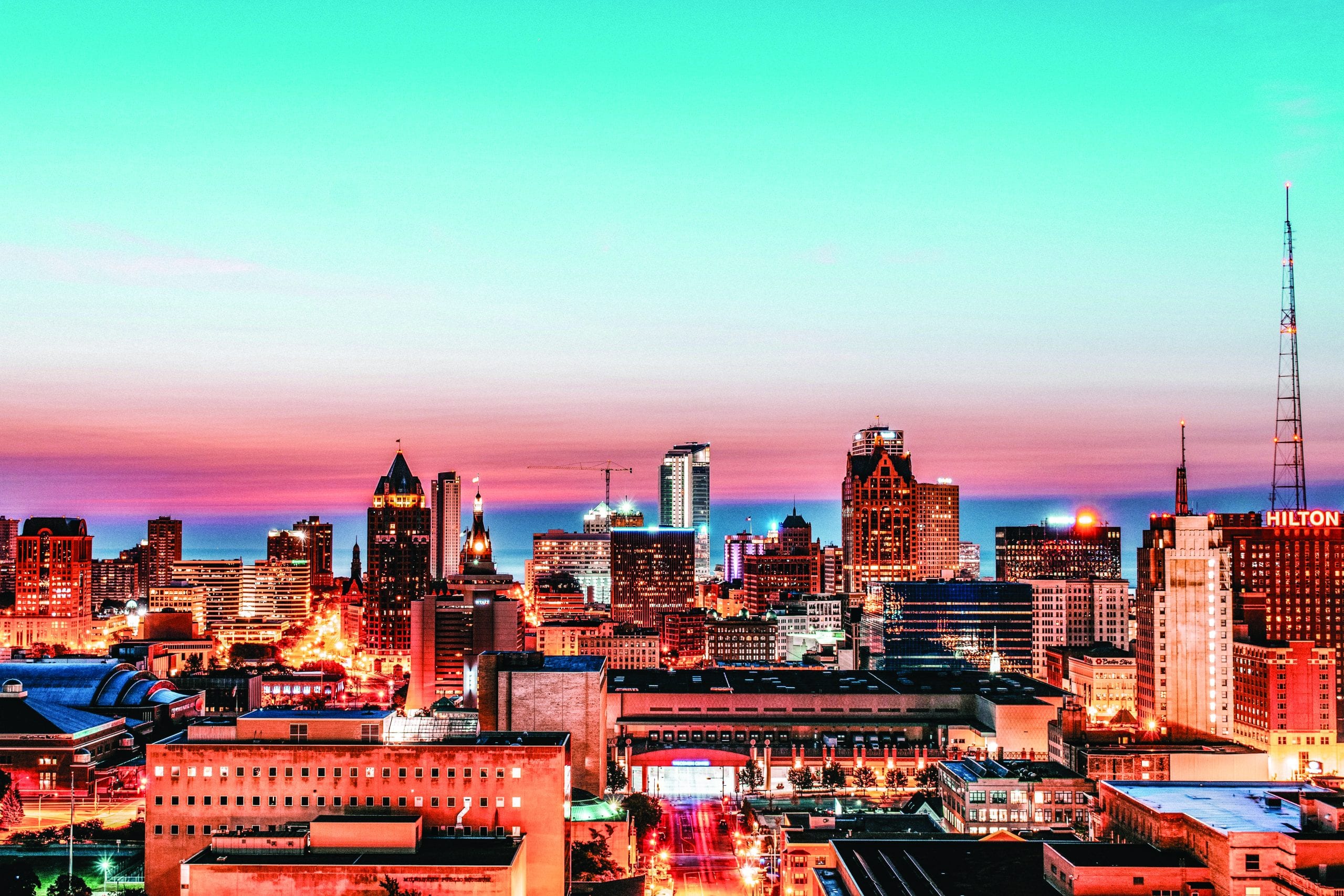 The 2020 Democratic National Convention will be in Milwaukee this summer, bringing an estimated 50,000 people set to descend on a city. Two-thousand events are expected to take place in southeast Wisconsin including meetings, rallies, meals and social events. Selected over Houston and Miami, Milwaukee is preparing to roll out the red carpet for the biggest event in city history.

In October, Airbnb named Milwaukee the world’s most up-and-coming destination. Airbnb looked at bookings made for 2020 and found that Milwaukee’s year-over-year rentals had increased by 729%. Evidence that excitement is building. What Is A Delegate?

Delegates are individuals chosen to represent their state at their party’s national nominating convention. They are either selected in primary and caucus contests or included because of their position as an elected representative or member of the party leadership.

A presidential candidate must reach a minimum number of delegates before he or she can win a party’s nomination. This number varies election-to-election and by political party.

In 2020, Wisconsin will select a total of 90 delegates and six alternates. In order to run as a delegate you must be 18 years old on or before Nov, 3, 2020; be a resident of Wisconsin and a U.S. citizen; and, be a registered voter in the district in which you are running.

Frances Huntley-Cooper has served as a Wisconsin delegate for three decades. She’s seen her share of candidates emerge on stage to thunderous applause, deliver rousing speeches, and at some point, bathe in a deluge of balloons.

“It’s really a thrill to be there,” said Huntley-Cooper, who made history, April 2, 1991, when she became Wisconsin’s first and only African American mayor elected to office. “It’s a room filled with people who share common interests. Everyone is excited and so nice. You’ve got to pace yourself or you’ll lose your voice quickly.”

“Each experience has been different,” said Huntley-Cooper, who served as mayor of Fitchburg, Wisconsin, from 1991 to 1993. “My first experience in Atlanta was the most interesting for me because I didn’t know what I was getting into.”

“It becomes like a fulltime job,” she said. “Back then, before email, I was inundated with mail every day. I had to get folders to organize everything. You get phone calls because they may want to interview you about ranking issues that are important to the American people. It’s work.”

Huntley-Cooper got involved in servicing as a delegate when her husband, a union-backer, sought to be a delegate in the 1980s. She got elected to a delegate seat, while he ended up as an alternate.

“Nowadays, there’s a larger percentage of people of color at those conventions,” she recalled. “But, back in 1988 there were very few people of color who went to the Democratic convention because they didn’t know the process. Now, we have a Black caucus, a Latino caucus, a women’s caucus, all-types of caucuses at the convention.”

Having the presidential nominating convention close to home is a thrill for Huntley-Cooper.

“This is going to be a historic convention for the state of Wisconsin,” Huntley-Cooper said.

Want to be part of the convention, but not as a delegate? Roughly 15,000 people are needed to volunteer before and during the convention. Exact details are still being fleshed out for recruitment efforts and volunteers. However, the best way to indicate interest in volunteering for the 2020 convention is by filling out a form at https://www.milwaukee2020.com/volunteer.

“We have a unique opportunity to highlight the diversity of Milwaukee to the world, and I’m excited for everyone to meet my hometown,” Lt. Gov. Mandela Barnes said in a social media post.