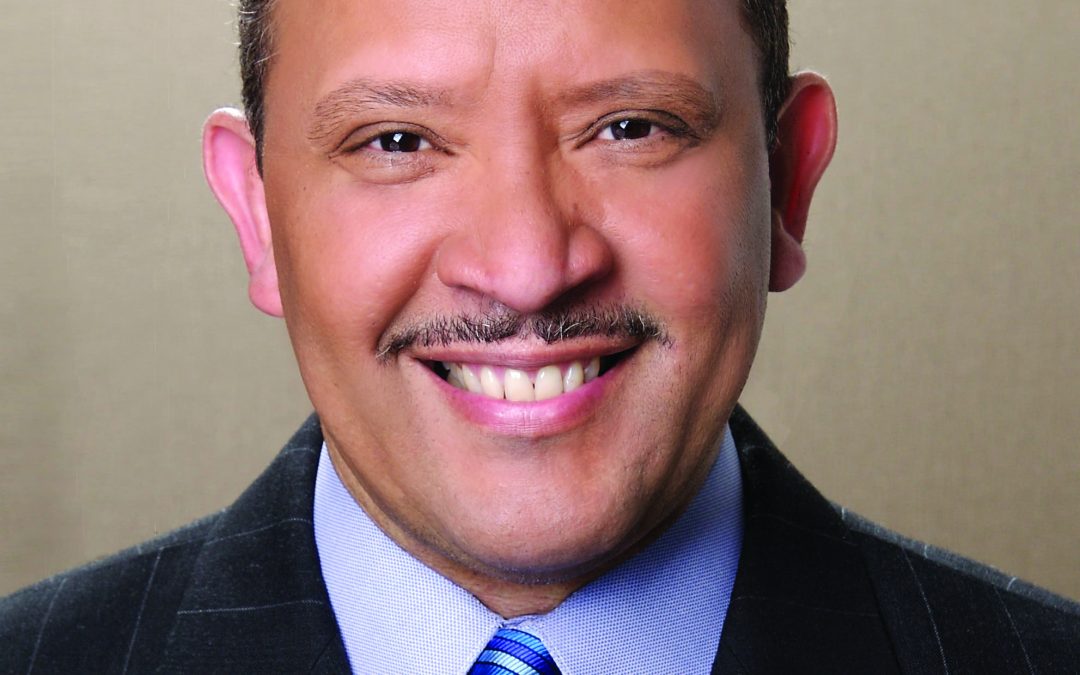 Over the last 10 years, the right to vote for African Americans and other vulnerable communities has been under attack like no period since the Voting Rights Act of 1965.

This is happening at a time the potential voting power of people of color is reaching an all time high. Voters of color are projected to represent more than a third of the 2020 electorate, up from less than a quarter of the 2000 electorate. Since 2010, 25 states have new restrictions, including strict voter ID laws, hurdles to registration, cuts to early voting and barriers to restoring voting rights for people with criminal convictions.

The legislators – the enemies of democracy – behind these laws have not been subtle about their motivation. A political advisor to Florida legislators said: “The cutting out of the Sunday before Election Day was one of their targets only because that’s a big day when the black churches organize themselves.”

The 2013 Supreme Court decision in Shelby v. Holder opened the floodgates for racially motivated voter suppression laws, releasing states and jurisdictions with a history of discrimination from having new voting laws approved by the Justice Department. Chief Justice John Roberts reasoned that, because preclearance had achieved its goal of eliminating racial disparity in voting rates, it was no longer needed.

But we agree with Justice Ruth Bader Ginsburg, who wrote in her dissent: “Throwing out preclearance when it has worked and is continuing to work to stop discriminatory changes is like throwing away your umbrella in a rainstorm because you are not getting wet.”

Shelby was just one of several blows against democracy the Supreme Court has struck in recent years. When it struck down campaign finance reform laws in Citizens United v. FCC in 2010, it unleashed the power of these Super PACs, where wealthy individuals could pour unlimited money into the American political process. And most recently, in Husted v. A. Philip Randolph Institute, the Court upheld the right of states to use aggressive purges to remove voters from registration rolls, a process that disproportionately affects communities of color.

The exploitation of racial division was the biggest element of Russian interference in the 2016 and 2018 elections. Efforts aimed at African Americans were especially exploitive, using the trust in authentic Black media to recruit assets who were unaware of the role they played in sharing propaganda.

“Have you met Luisa Haynes? She was a prolific force in the #BlackLivesMatter community on Twitter. In just over a year, she amassed more than 50,000 followers; and her outspoken, viral takes on everything from Beyoncé to police brutality earned her hundreds of thousands of retweets and media coverage in more than two dozen prominent news outlets. “She was, on the surface, a symbol of a new generation of Black activists: young, female, and digitally savvy — except — she was fake.”

That’s right: “Luisa Haynes,” known online as @WokeLuisa, was a creation of the Internet Research Agency, a Russian troll farm.  The sole purpose of her account, and thousands like it, was to dissuade African Americans from voting.

Our 2019 State of Black America report was the first to highlight the extent to which Russian interference targeted Black voters – a conclusion confirmed by a Senate Intelligence Committee report earlier this month.

These findings make it clear that the Senate must act on the Voting Rights Advancement Act, which restores the full enforcement protections of the Voting Rights Act of 1965, and H.R. 1, the For the People Act which includes a wide range of voting reforms like enhanced cybersecurity protection of election systems, removing barriers to voter registration and prohibiting the distribution of false information about elections to hinder or discourage voting.