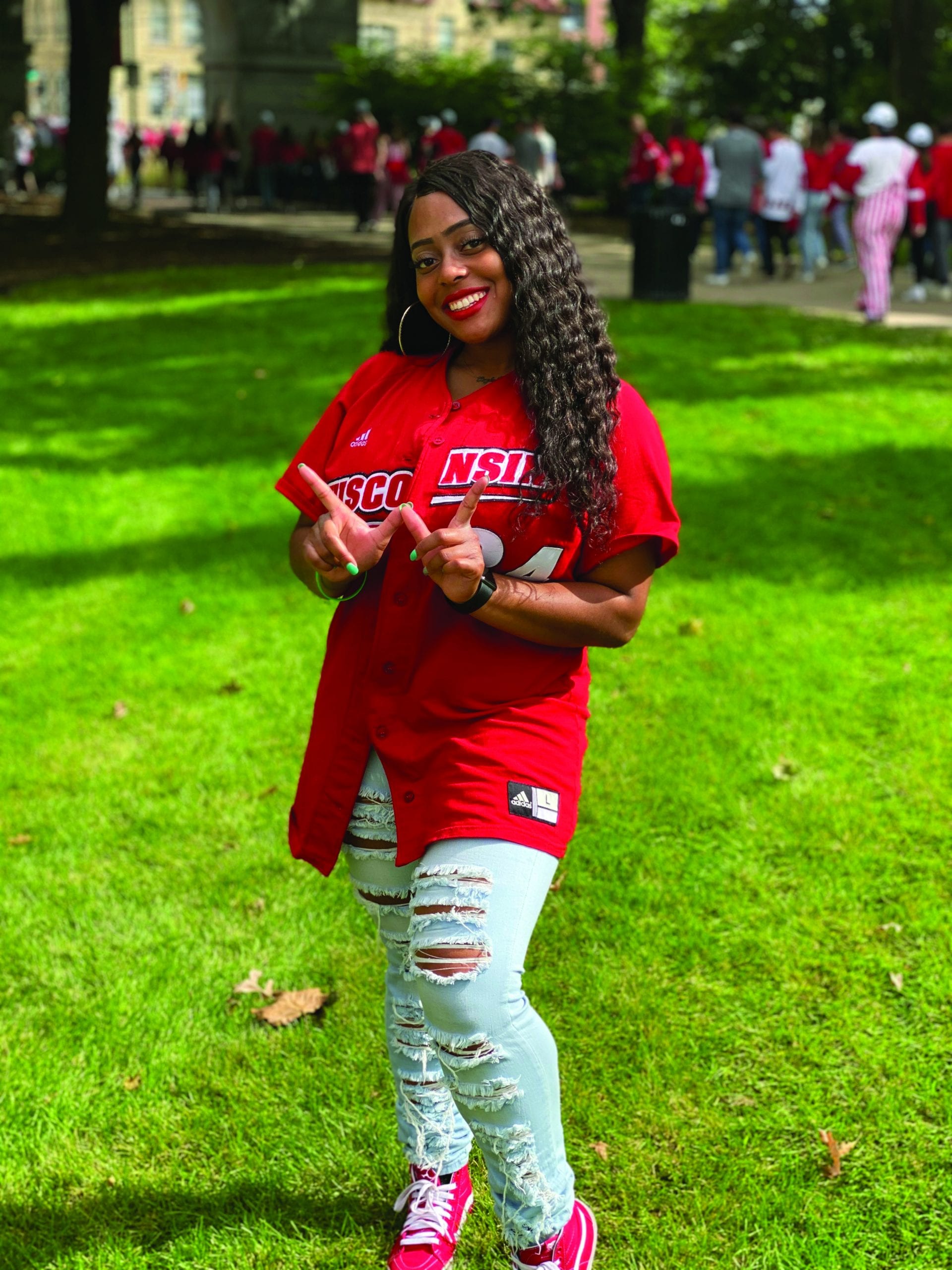 Homecoming is a time to have fun with friends and take pride in your college. That is not my experience here at the University of Wisconsin Madison. I am invisible here. Not literally, but as an African American woman student on this campus, that is how I feel. On Sept. 30, the Wisconsin Foundation and Alumni Association’s (WFAA) Homecoming Committee released a video called “Home is where Wi Are.” My chapter of Alpha Kappa Alpha Sorority, Inc. was asked to send in about three words to explain what we think “home is here”. We were later recorded for over an hour for our 3-5 second clip that we were told would be in the final video. After stumbling across the video on Facebook we quickly realized that not only were we not included in the video, but no students of color were. We also realized that out of all of the groups they thanked for participating we were the only ones who did not make the final cut.

After seeing this, I immediately took to social media to express my disappointment with the Homecoming Committee for posting a video with #HomeIsWhereWiAre and completely erasing the existence of students of color on this campus. This video showed students doing things such as eating cheese curds and jumping into the lake to explain what home is. This video showed the whole world that here at UW-Madison home is white.

This is not the first time I have experienced the pain I felt, while watching this video on this campus. During my freshman year, I had an experience with a white residential assistant in a dorm who told me he knew people “like me” struggle to keep quiet. I walk into classes of 300 plus students and the first thing they see is the color of my skin. I am often the last picked for group work because no one wants to work with the Black girl who some believe, is only here because of affirmative action. I was told that, too. Being minimalized to the color of your skin is draining both mentally and physically, but it is the price I pay being an African American woman on this campus.

The issue is larger than no students of color being present in a video to represent home. This is a systemic issue that has been ongoing for decades, which is why another ingenuine apology will no longer suffice. Where are the gatekeepers? How is it possible for an institution that claims to be one of the best in the world to continuously forget about their students of color. You are what you continuously do, and UW-Madison has continuously allowed the majority of students to make us feel unwanted and unwelcome on campus.

#HomeIsWhereWiArent is the movement we have created to let this campus and the world know that here at UW-Madison we are here, and we will not be silenced and erased from this university. Students of color on this campus are leaders in organizations, in the top percentage of their classes, future doctors, lawyers, politicians, CEO’s and much more.

For me home is somewhere where people love, appreciate, care, and support you and somewhere you can truly be yourself. UW-Madison as a whole has never felt like home to me, but there are people and places who have helped me feel more at home and that is what was missing from this video.

Fifty years ago, African American students gave UW-Madison a list of demands and changes they needed to see on this campus. Now, in 2019, today’s students are at it again. We have given the university a list of new demands because something must change.

As a graduating senior, I want to look back on my four years and smile. I’d like to remember the good times, but I can’t help but remember the bad as well. The changes we are making will benefit students for years to come. As an institution that is proactive in many ways it is time for them to be proactive in supporting their students of color as we express our daily struggles on this campus. Alexander Hamilton once said, “If you stand for nothing you will fall for anything”.

We are taking a stand against the oppression and discrimination students of color have continuously faced on this campus. No, it won’t be easy, but it is nonnegotiable. The University of Wisconsin-Madison should be home for all of their students.

Editor’s note: The University of Wisconsin-Madison, its alumni group and the student committee who created a video promoting the university’s homecoming that featurs almost exclusively white students, have all apologized. To read the apology, go to this link: https://news.wisc.edu/message-from-uw-madison-and-the-wisconsin-alumni-association/