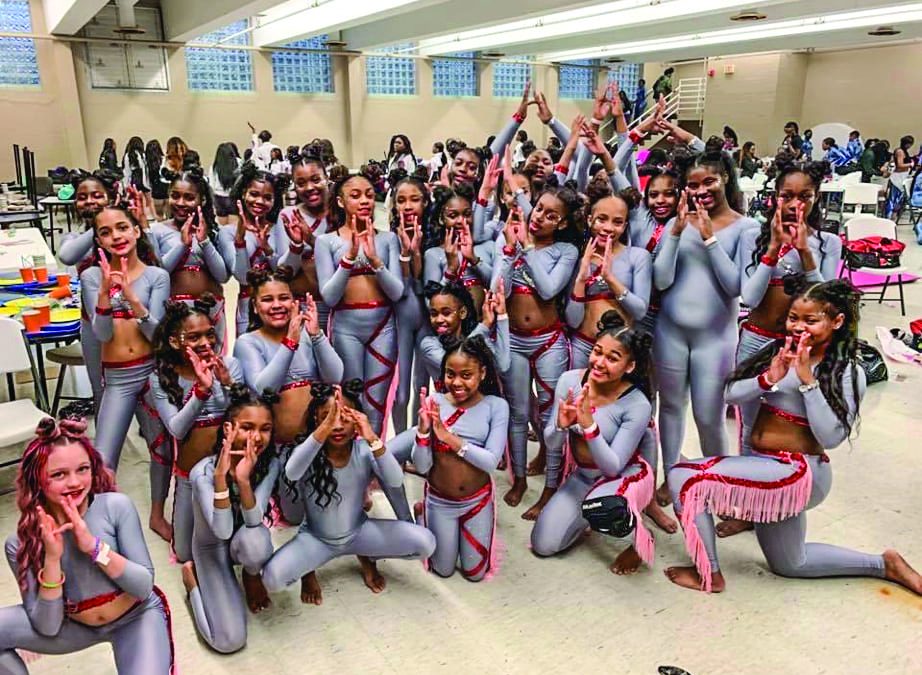 Under the leadership of director Clyde Mayberry, the House Urban Arts Initiative opened its dance studio on South Park Street in April 2018.

Coach Mayberry, 31, who grew up in Madison, attended East High School and Madison Area Technical College. He started dancing early in high school when he and some friends would get together at a recreation center across the street from school. That center just happened to have an amplifier and sound system.

Mayberry and his young group of dancing friends soon started performing at various spots around Madison, and not too long into this, the group’s incredible natural talent caught the eye of national network, Black Entertainment Television (BET).

In 2007, when Mayberry was 18, his group called Crushin All Force was invited to compete in BET’s live, national, televised dance competition in New York City. Somehow, with barely any money, the group got to the Big Apple and competed in the live contest. Incredibly, they won.

When asked what drove him to start up the Badgerettes dance team of urban youth, Mayberry said, “I wanted to give these kids something I didn’t have when I was growing up: talented caring instructors who might inspire them and rigorously train them, and a regular place of stability in which to practice, to grow, and to dream. Before, these kids had nothing, just as I had nothing when I started. I wanted to give them something early that I never had.”

He’s done just that. Mayberry’s choreography is dynamic and athletic.

The team’s top-notch performances may have a lot to do with the coach’s no-nonsense policy during practices. Giggling and talking out of line, can lead to dismissal for the day.

The 2018-19 team of nearly 30 young Madison girls, ages 5 to 18, participated in eight national competitions and won seven of them, including contests in Chicago and Cincinnati. The famous War Zone Majorette & Hip-Hop Competition in Nashville, Tennessee, was the team’s first national competition, and they did not place in 2019.

Dancers are charged $55 a month for the three-hour practice sessions four times a week. Tryouts are offered every two months and are announced through social media and word of mouth. Criteria for selection include talent, good grades, and history of community service.

This month, the dance team is moving into a wonderful new space (in the old Genesis Enterprise Center at 313 West Beltline) that, at 2,000-square-feet, it is nearly triple that size of the Park Street location.

Mayberry said donations are critical to the dance program’s success. Anyone interested in making a contribution to the Badgerettes can send donations to the Urban Community Arts Network. The organization is the fiscal agent for The House Urban Arts Initiative, which has 501c3 status and contributions are tax-deductible. Mail contributions to the Urban Community Arts Network, 2116 Post Road, Madison, WI, 53713. There are also other ways to contribute. For more information, please contact Mayberry at 608-220-8911 or eventsbymayberry@gmail.com.