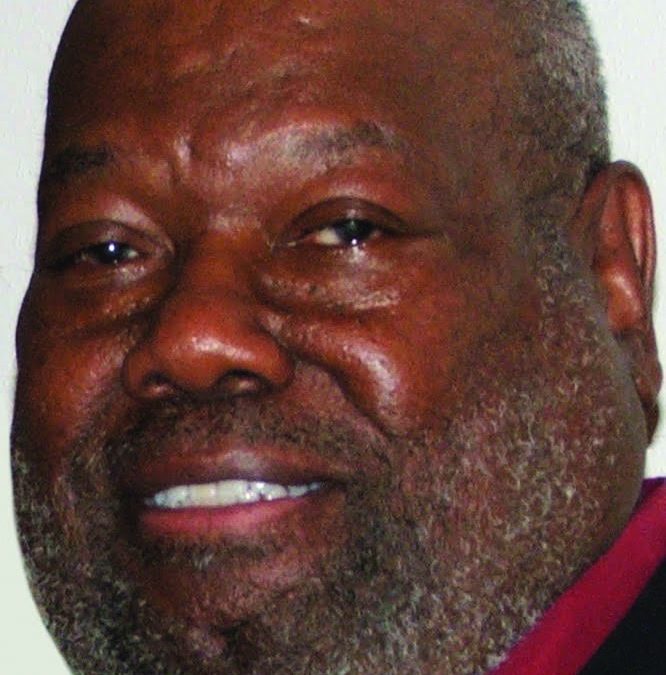 Julius Morgan passed away peacefully at the William S. Middleton Memorial Veterans Hospital in Madison Dec. 27, with his family by his side. He was 82. Born in Milledgeville, Georgia, to parents, EW and Rossie Belle (Travick) Morgan.

Mr. Morgan grew up in Akron, Ohio, where he graduated from Central High School in 1955 and married Verona L. English on June 15, 1957. He went on to graduate from Edgewood College in 1984, with a bachelor’s degree in business and psychology. His career included work for the State Department of Industry, Labor and Human Relations, Dane County, Madison Gas & Electric, and Milwaukee Area Technical College/Milwaukee Enterprise Center, where he retired as its first director.  He was recruited out of retirement to consult for Community Enterprises of Greater Milwaukee.

Mr. Morgan was a proud veteran of the United States Air Force, serving from 1956-1968. He was a member of the American Legion Post 0449 of Milwaukee, as well as, the VFW Post 8483 Auxiliary of Madison. He was a past vice president of America’s Second Harvest Milwaukee Board of Directors, now known as Feeding America Eastern Wisconsin. He was a former member of Prince Hall Masons, Milwaukee 100 Black Men and the Wisconsin Business Incubation Association. He was a co-founder of the National Business Incubation Association (NBIA) and a published author.  In addition, he was the first minority representative on the NBIA board of directors.  He proved that an “incubator in the central city could be sophisticated, effective, and a catalyst for neighborhood revitalization.”

He was a Little League baseball coach for East Madison in the late 60s and was a committed charter parent and past board president for the Capitolaires all girl drum and bugle corps.  His four daughters were charter members of the Capitolaires.  Mr. Morgan was the recipient of numerous awards and honors, including the Black Achievers in Business and Industry and the NBIA Founders Award. He loved many genres of music and eagerly shared that love with his daughters and grandchildren.  He also loved and collected eagles, records and CDs and baseball caps, his current collection has over 600 caps! He often said, “my hat is my sky.”

Memorials to honor the life of Julius Morgan may be made to Feeding America Eastern Wisconsin of Milwaukee at https://feedingamericawi.org/donate-now/ or 1700 W. Fond Du Lac Avenue, 53205.  For questions call Katie Ornstein at 414-831-6337.