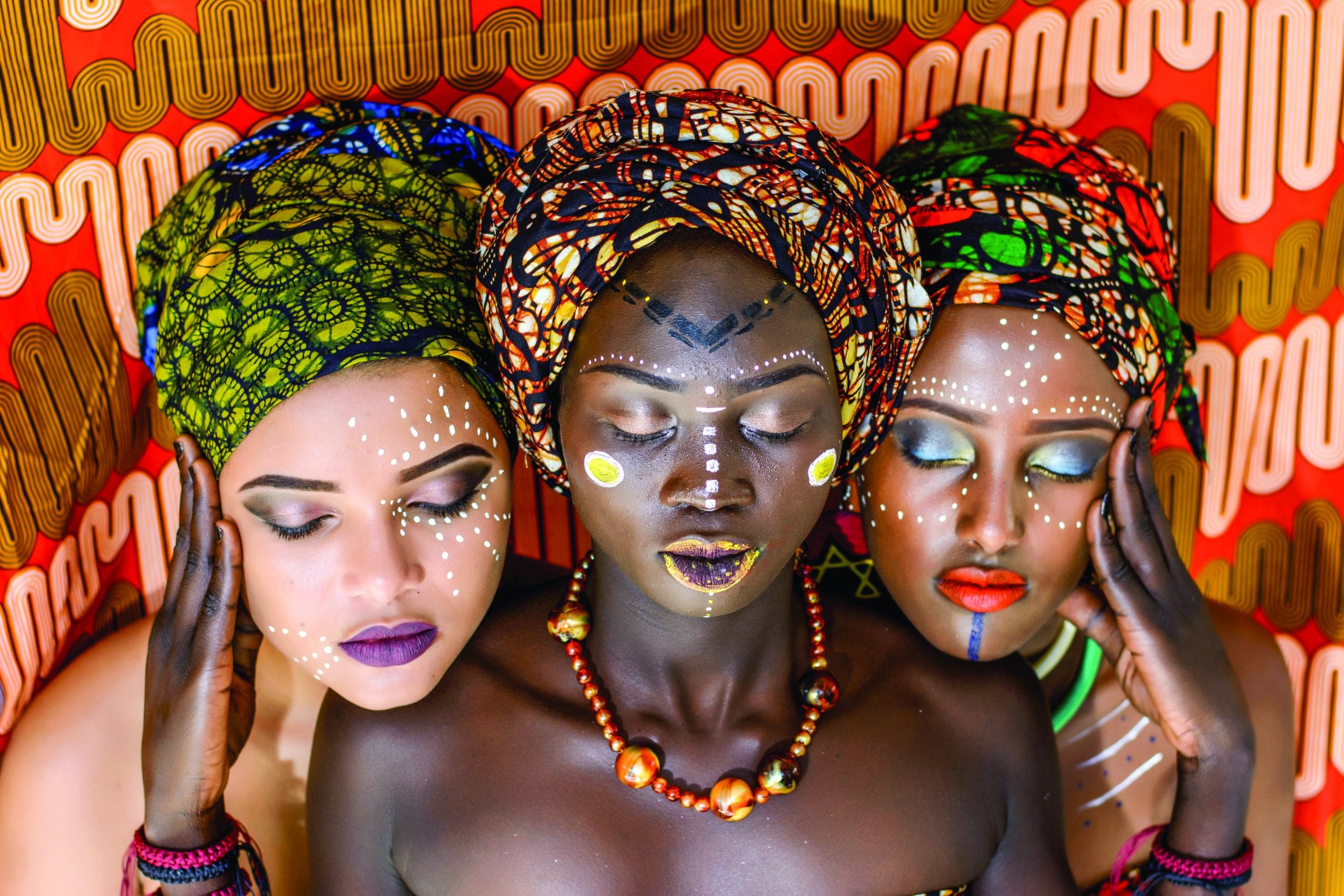 Many scholars call Black history invisible because it has been deliberately suppressed, concealed, and squelched for centuries. Dr. James Loewen calls it deliberate lies in his outstanding book: Lies my Teacher Told Me. The good news is that the emerging scholarship of recent years is beginning to fill in the missing pages of Black history. And what a story that is emerging.

Contrary to most U.S. teaching practices, Black history did not begin with slavery but in Africa– the birthplace of civilization. When we celebrate African culture, we’re celebrating the oldest and richest culture on earth. When we revisit the past we find outstanding and innovative African Kings and Pharaohs who made tremendous contributions to humankind. We witness the glory of African queens and stand in awe of the great civilizations that flourished in antiquity.

That’s why it’s critical that we restore the missing pages of history as shared in the great book series: The Lost Kingdoms of Africa-when Africans led the planet for thousands of years before Europeans entered the picture. By disconnecting the world from its birthplace, Europeans effectively disconnected all of us from each other.

But historians and scientists are filling in the gaps and will someday soon help us rediscover our common history. For example, genetics allow us to recreate the path that Blacks took when they left Africa so we’re able to trace populations back to their African origins using sophisticated DNA tests. Scientists are certain that all human populations on earth today can trace their ancestry back to Africa.

Now that it is generally accepted that Africa is the birthplace of humanity, why not start our history classes there and teach about Africa’s reign in antiquity; teach about the massive empires that rose and fell, followed by the ancient migration out of Africa; then add Asian, European and other strands of the human family’s history as they arrived on the scene, instead of pretending that civilization started in Greece.

Once the truth is shared about Black history, students will know how aborigines reached Australia or why pyramids in Mexico look eerily similar to the ones found in Africa. No matter how much ice piled up during the ice age, one could never walk to Australia. Africans built ships; and if they can sail to Australia, they can sail to America and Mexico and Europe. Seafaring wasn’t just the domain of Europeans.

If we knew the extent to which African ideas have shaped human culture, we would recognize African societies as cultural assets from which we would continue to learn. When we treat African people as intellectual equals then we have to reassess the assumption of primitive African culture that legitimized their conquest and enslavement.  Native American, African and Asian societies had art, stirring music, dance, religion, stories and legends-they were just as “civilized” as the Europeans.

Perhaps it’s time that text book publishers take the oath-to tell the truth, the whole truth and nothing but the truth. When we start being honest about Black history, everyone benefits because Black history is critical to our human story and must no longer remain invisible. Then the past will truly inform us and show us how it influences the present. As Loewen suggests, the “myths that clog our historical arteries” are long overdue for being challenged. The answers to many of our racial disparities can be found in our history. We need scholars to follow the bread crumbs and reconnect us with our past and by doing so, help to reconnect us with each other. We need researchers armed with liberating knowledge to help us reclaim our stories, our space and our rich history.

As historian Runoko Rashidi says, “We understand that we cannot live in the past, but the past surely lives in us; and that past is not dead and history is not finished.” Our history is our story and if there was ever a time that we needed people to both understand and celebrate Black history, that time is now!