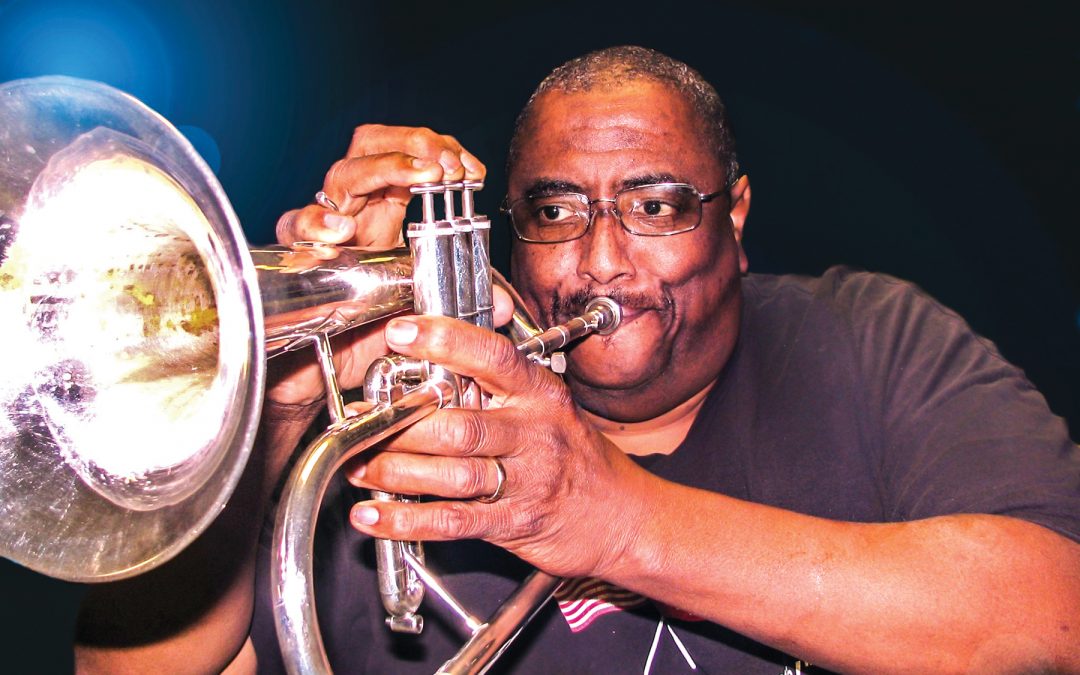 You did it Doc!

Although President Joe Biden didn’t call your name at the bill signing ceremony, your spirit was in the room. Your biggest cheerleader Ms. Opal Lee was there to represent you and the thousands of individuals and volunteers around the country that made this holiday possible. I talked with her in February and she was just as energetic as ever.

My eyes teared up as I watched the ceremony and thought about the many miles you traveled and the 25-years you put into making this day a national holiday. Because of you and the National Juneteenth Observance Foundation every state, except South Dakota has made Juneteenth either a state holiday or observance. Now the whole country has a chance to learn about this important history.

To those of you who never met Dr. Ronald “Doc” Myers, he grew up in Milwaukee and attended Rufus King High School, before earning his medical degree from the University of Wisconsin-Madison in 1985.  When I first met him he had just recorded his first jazz record. He played both the trumpet and the piano, but music was just one of his many talents. He was also a renowned civil rights activist, Baptist minister, founder of numerous medical and cultural organizations and committed physician serving the poorest Americans through clinics in Tchula, Belzoni, Yazoo City, Indianola, Greenville and Tupelo, Mississippi.

The New York Times stated, “There aren’t many doctors like Ronald Myers, a jazz-playing, Baptist-preaching, family practitioner whose dream has always been to practice medicine in the kind of place most other doctors wouldn’t even stop for a tank of gas.”

Rabbi David Baron, founder of the Beverly Hills Temple of the Arts at the Saban Theatre said, “Reverend Dr. Ronald V. Myers is an outstanding living model of all the values for which Martin Luther King stood.”

Now that Juneteenth is a federal holiday, I just want to make sure that we remember the extraordinary contribution that Doc Myers made to this effort.

Doc, it fills my soul with joy to be able to say Happy Juneteenth Holiday, and you my friend can rest in eternal peace.

Editor’s note: Dr. Charles Taylor, author, speaker and diversity expert, is one of the leading voices in diversity education today. Retired professor of Education at Edgewood College, Taylor has authored over 10 books including Juneteenth, A Celebration of Freedom. Here’s his letter to his late friend, Dr. Ronald “Doc” Myers, the founder and chair of National Juneteenth Observance Foundation ꟷ the organization leading the effort to make Juneteenth a national holiday. When Myers’ launched the Juneteenth campaign in the 1990s, Taylor’s book was presented to every governor who made Juneteenth a state holiday or observance.

On June 16, Myers and his foundation were entered into the national Congressional Record Vol. 167, No. 105, under the Juneteenth National Independence Day Act.