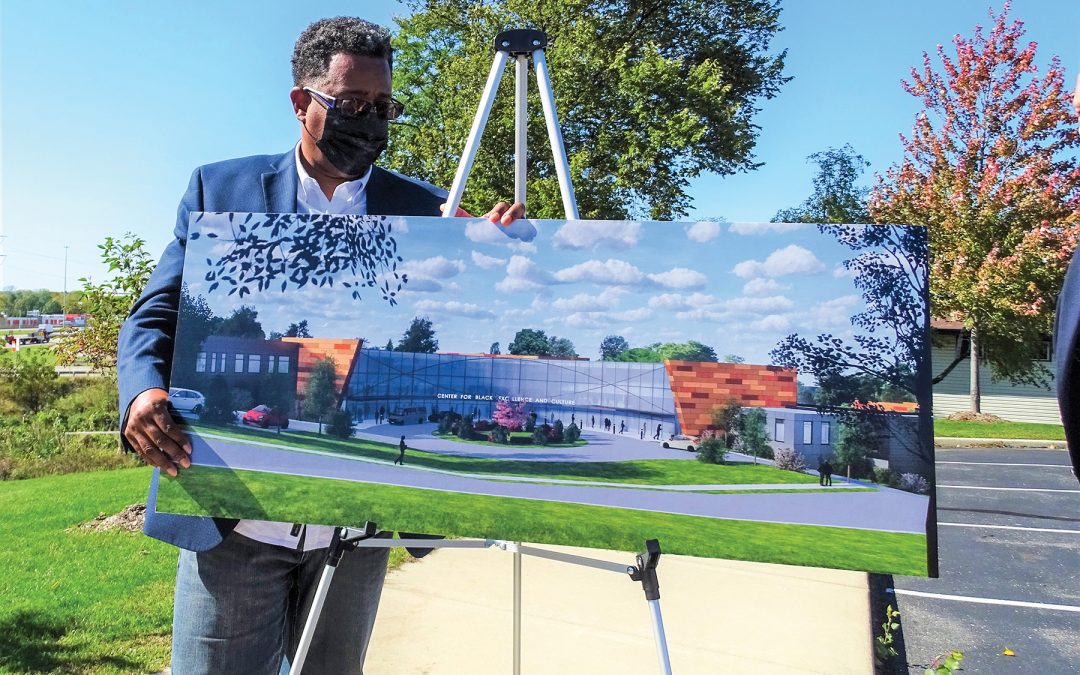 “Black people are not problems to be fixed. We are leaders to be developed,” said Rev. Dr. Alex Gee on the inspiration that fuels his passion to build the Center for Black Excellence and Culture, an estimated $20 million complex proposed for the city’s Southside.

“When Covid hit, I thought this project was dead in the water,” said Gee. “But the deaths of George Floyd, Breonna Taylor and other unarmed Black people underscored the need for us to be able to lift up our humanity and create a place that showcases the strength, resilience and legacy of our people.”

Those stories planned to be told through core targeted areas that include leadership and entrepreneurship, performance and entertainment, in addition to galleries and cultural spaces.  The Black community is ready for a renaissance and needs a place to celebrate the culture and ignite its advancement.

Gee believes The Center for Black Excellence and Culture, slated for 3.5 acres on the 700 block of West Badger Road, will be a critical step in transforming Madison and Dane County.

Project planners report that an estimated $1.5 million has been raised to support the effort. That amount includes an $810,000 allocation from Dane County government and a $250,000 investment made by the City of Madison through its Small Business and Equity Recovery program. A larger public capital campaign is slated to begin this year to build out the space and launch its programming with a goal to break ground in late 2022 or early 2023.

Gee who serves as pastor of Fountain of Life Covenant Church and CEO of Nehemiah Center of Urban Leadership may be the visionary behind the center; however, he and his team are committed to being transparent and assembling a diverse board of directors that will govern the center, which will operate as a separate 501c3 nonprofit organization.

“We are putting the community first in every phase of this process,” said Gee.

Currently, project organizers are conducting a series of listening sessions to learn what the community wants to see in the center. The group recently contracted with esteemed consulting firm Lord Cultural Resources (LCR) to help map out a strategy and plan of action. LCR is the world’s largest consulting practice that provides planning services in the museum, cultural and heritage sector. The firm previously worked with organizers for Washington, D.C.’s Smithsonian Museum on African American History and Culture.

Florida A&M University graduate Rafeeq Asad of JLA Architects is the lead designer on this ambitious endeavor. Asad is drafting a proposed contemporary design rendering of the planned space that incorporates a Black aesthetic.

“The color, shape and materials of the exterior façade affirms a broader connection to our African roots and foundation,” said Asad, who is also a subject matter expert on the City of Madison’s Urban Design Commission and proud member of the local chapters of 100 Black Men of Madison and Omega Psi Phi Fraternity, Inc. “This is a game changer for Madison. The Center has the potential to offer venue space for concerts, weddings, conferences and coworking spaces in a dope Black space.”

The facility helps fulfill a city need that is personal for Gee whose family moved to the city in the 1970s. He and his mother are both graduates of the University of Wisconsin-Madison.

“This community changed my life,” Gee said. “People like Betty Franklin Hammonds, Milele Chikasa Anana, Milton McPike and other history makers like them worked hard to make Madison live up to its promise. We’re doing our part to pay homage to them and shape the next generation of leaders who can create our own solutions to a better life.”

How can you help make history?

The Center for Black Excellence and Culture will bring together a collective Black brilliance to affirm, inspire and advance the Black community. Through time and effort, Rev. Dr. Alex Gee believes this will become a national model for empowering the Black community through its own leadership, innovation and resilience.

If you are interested in making a financial contribution to the Center for Black Excellence and Culture, visit the Center’s website at: thecenterwi.org 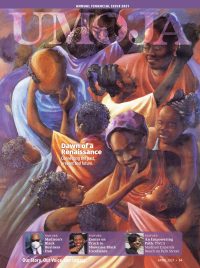