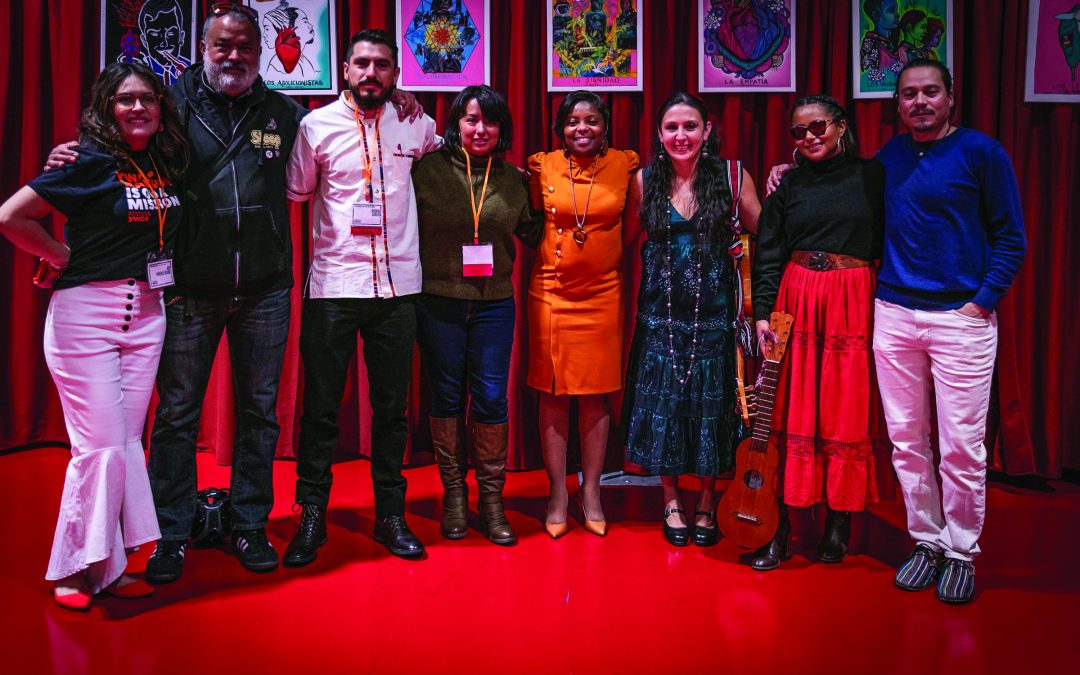 The 18th annual YWCA Madison’s Racial Justice Summit provided a unique space for equity-minded people to gather, connect, explore and practice how to do the work of equity and inclusion, promote justice and enable all community members to flourish and thrive.

The event was the largest ever. Over 1,100 people attended the two-day summit, themed Transforming Our Future, which was as held at the Monona Terrace Community and Convention Center in October. Participants were invited to connect with the legacies of resilience, resistance and co-liberation of individuals and communities throughout history.  Through workshops, sessions, and panels attendees had the opportunity to access information, resources, plan, strategize and engage on issues that impact opportunities for communities of color, LGBTQ and women.

“This is something we are very passionate about,” Vanessa McDowell, YWCA Madison’s Chief Executive Officer said in between sessions. “We are making sure our community is aware of social justice and racial justice issues. We use this as an opportunity to bring nationally-known folks from the social justice world to come and educate us.

“This year, we really wanted to focus on transforming our future because we’re in such a tumultuous time as a country. So, we want to figure out how do we make our country better and what does that look like. And, what are the steps we need to do that. Part of today and tomorrow is really creating that imagination of what we want to see,” McDowell added.

Bringing people of different backgrounds together to create dialogue and raise awareness about creating an all-inclusive environment is something some may view as ambition. For McDowell, it’s “a must.”

McDowell, who became the first Black woman to lead the organization in its 109-year history, attempts to address deep-rooted racial disparities within the county head on so change can happen.

“There is an urgency that we must figure out because we are in a state of emergency for a lot of things when it comes to racial justice issues,” she said. “We are here to stand as the YWCA with our mission to eliminate racism and empower women. It’s something we need to take seriously and have action plans behind it.”

The YWCA Madison is a pillar of equal rights and justice work on behalf of people of color and women. Keynotes and break-out sessions offered participants the opportunity to connect to this theme. Featured institute leaders and keynotes included Climbing Poetree, Annahid Dashtgard, Heather Hackman, and Bettina Love. Their presentations combined traditional keynotes, spoken word, film, music, and performance art as we explored different mediums that can be used to work towards a liberated future.

Climbing PoeTree kicked off the event with a soul-stirring performance. The melodic flow of the award-winning spoken word, hip-hop infused world music duo, Alixa Garcia and Naima Penniman, caused some to wipe away tears. Here’s an example from a piece titled “We Survived”.

We survived stone walls and Soweto (Soweto)
The embargo, the ghetto (the ghetto)
The concrete, police beatings
The screams and their echoes (the screams and their echoes)
The cutbacks, the addictions
The droughts and the presses
Jim Crow (Jim Crow) and gas chambers
The warfare and the chain (and the chain)
The seeds from our strange fruits
Have been sprinkled across this terrain
By our angels
And everywhere we land, we gonna take root
(and everywhere we land, we’re gonna take root)
And every inch of rock, mud and sand
We gonna break through
(We’re gonna break through.)
You’re here right now
I’m seein’ you within my own two eyes
Sleep off all the demons that tried to take you
And you still survived (and you still survived)
And we will survive (and we will survive)
Ancestors, are you here for us?
Expect miracles
We will survive

Climbing PoeTree independently organized more than 30 national and international tours, taking their work from South Africa to Cuba, the U.K. to Mexico, and throughout the U.S. including 11,000 miles toured on a bus converted to run on recycled vegetable oil. They have been featured alongside powerhouses such as Alicia Keys, Alice Walker, Janelle Monáe, Erykah Badu, Maxwell, Cornel West, Madonna, and Angela Davis.

As YWCA Madison works to address the most racially pressing issues in Madison and across the U.S., the summit will continue further engaging the community in the conversation about race. 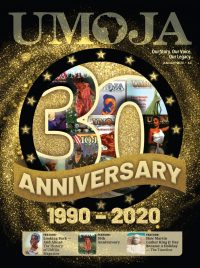