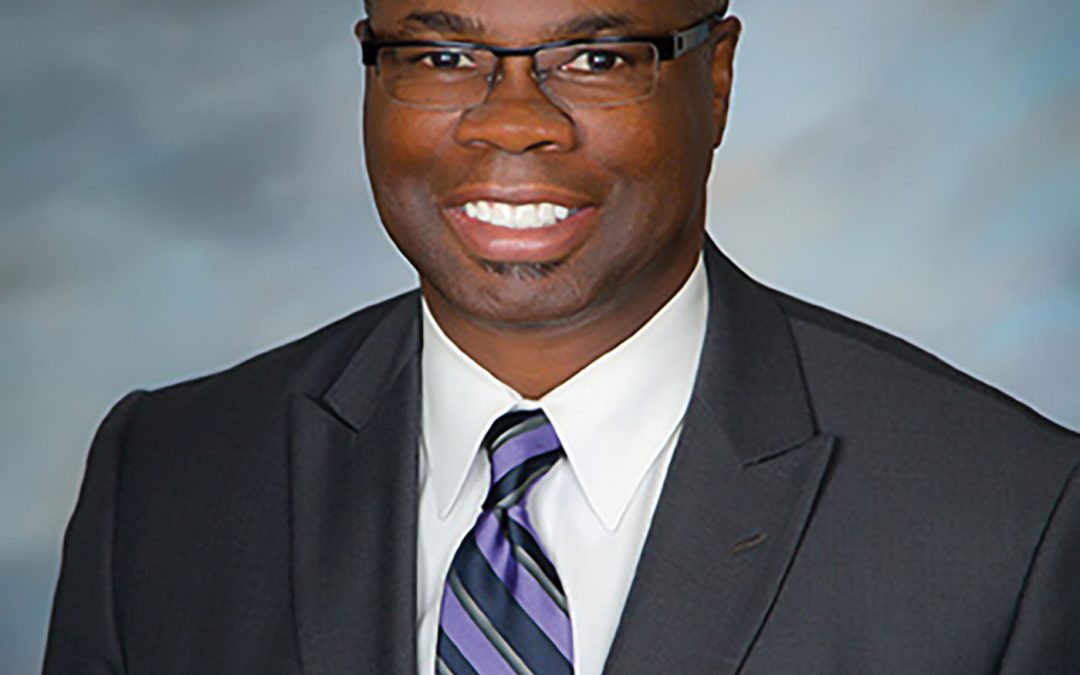 A selfless and devoted husband, father, grandfather, brother, uncle, friend, father-figure to many, and steward of civic engagement, Wayne Strong left this world suddenly on June 20, 2022, at age 62.

Sylvester Wayne Strong was born on September 22, 1959, at Saint Mary’s Hospital in Racine, to Mavis Strong (nee: McNeal) and Eddie Jones. Yes, you read his first name right – in grade school, Wayne took it upon himself to switch his middle and first names, simply because he wanted to. That was Wayne. Firmly believing in his convictions. Marching to the beat of his own drum. Tenacious and determined. Always.

He spent his formative years in Racine playing sports and hanging out with friends. At J.I. Case High School, Wayne, played football and ran track. After graduating in 1977, he attended UW Wisconsin-Eau Claire and never let his children forget that he arrived at his dorm room with only “one suitcase and a clock radio” and survived off bullhead from the Chippewa river.

After graduating with his degree in Criminal Justice, Wayne and Terri moved from Milwaukee to Minneapolis and in 1986 he was hired by the Hennepin County Sheriff’s Department as part of the first class of civilian-hired deputies. After the births of his children in 1987 and 1989 respectively, the foursome moved to Madison and he was hired by the Madison Police Department in the summer of 1989.

Wayne would go on to spend the next two-plus decades dedicating his life as a public servant with the Madison Police Department. After a few years as an undercover police officer working to get hard drugs off the street, Wayne became a neighborhood officer in the Baird-Fisher neighborhood where he immersed himself in the community working day in and out to earn the trust and respect of community members. In addition to his commitment to serve and protect, Wayne sought out opportunities to be a voice for South Madison by advocating for the needs of the community, calling for structural change that addressed poverty and joblessness, and building meaningful and lasting relationships with South Madison residents. He joined myriad associations and community and neighborhood groups, beginning what would be a long and expansive history of civic involvement in the Madison area by selflessly offering his expertise, resources, and time for the greater good of this community.

Wayne continued his spiritual journey at S.S. Morris African Methodist Episcopal Church where he and his family joined in the early ’90s. He was a Trustee for many years, served on various committees, and was the chairperson for several church programs. In recent years, he became the “right-hand man” for Rev. Karla Garcia, serving on both the Trustee and Steward Boards. Every Sunday for the last two years, he led the church in scripture reading for worship service – an honor and task that he held in high regard. Wayne had a deep and abiding love for S.S. Morris and was a dedicated servant until his death.

His involvement with the Southside Raiders Football and Cheerleading Program began during his time as a neighborhood officer. What began as a coaching job blossomed into a nearly 30-year commitment to bettering the lives of hundreds of young men and women. As program director, Wayne fought tirelessly to make the Raiders program better in every way.

After serving in various capacities, Wayne spent the last 13 years of his time with MPD as a Detective Lieutenant in the East District, retiring in 2013. His “twilight years” were anything but – he joined Globe University and eventually became the school’s Criminal Justice Program Chair, helping dozens of students work toward their career goals in law enforcement. His former students would frequently reach out sharing career updates and thanking Wayne for believing in them.

In the last several years, Wayne continued on with his commitment to social justice and deep devotion to improving our community and reducing disparities. His roles at the Urban League of Greater Madison, Overture Center for the Arts, and Evident Change allowed him to carry this out in exemplary fashion. He was just beginning his legacy planning for the Raiders and was committed to building long term sustainability for the program.

His most recent role at UW-Madison’s Center for Law, Society & Justice was a culmination of both his passion for career development and mentorship as well as his deep knowledge of criminal justice and educational issues. His eyes would light up when he talked about the students he helped obtain internships or when he recounted his presentations on the practical applications of law enforcement and criminal justice.

When he wasn’t zipping around Madison on his bike or running from meeting to meeting, he enjoyed spending time with his family; making us laugh (insert lots of bad ‘dad jokes here’), making us think; and most of all making us feel loved. Wayne took pride in taking care of his family. He saw to it that we had everything we needed and a little bit of what we wanted. His pride and joy were his grandchildren. He adored them and was very involved in their daily lives – instrumental in everything from karate lessons to overnighting infant care necessities.

He also spent a good amount of time (believe it or not) at home in his beloved recliner where he read, pondered the world’s problems, and watched Family Feud, Seinfeld, Wheel of Fortune and Jeopardy (both DVRs are 98% full). We will miss listening to him tell us about the latest Dragnet episode he watched on MeTV and learning new words and random factoids from him. We will miss his wild laugh and the way he threw his head back when doing so. We will miss his smile. That big, beautiful smile.

Our journey is beautiful and fragile, but we courageously take the torch from those before us and honor their eternal fire by lighting the path ahead.

We are his light.

In addition to his parents, Wayne was preceded in death by his brother, Clyde Jerome Strong and nephew Darnell Davidson both of Racine. 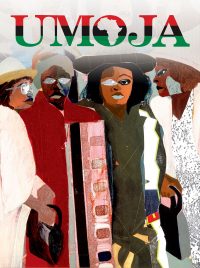