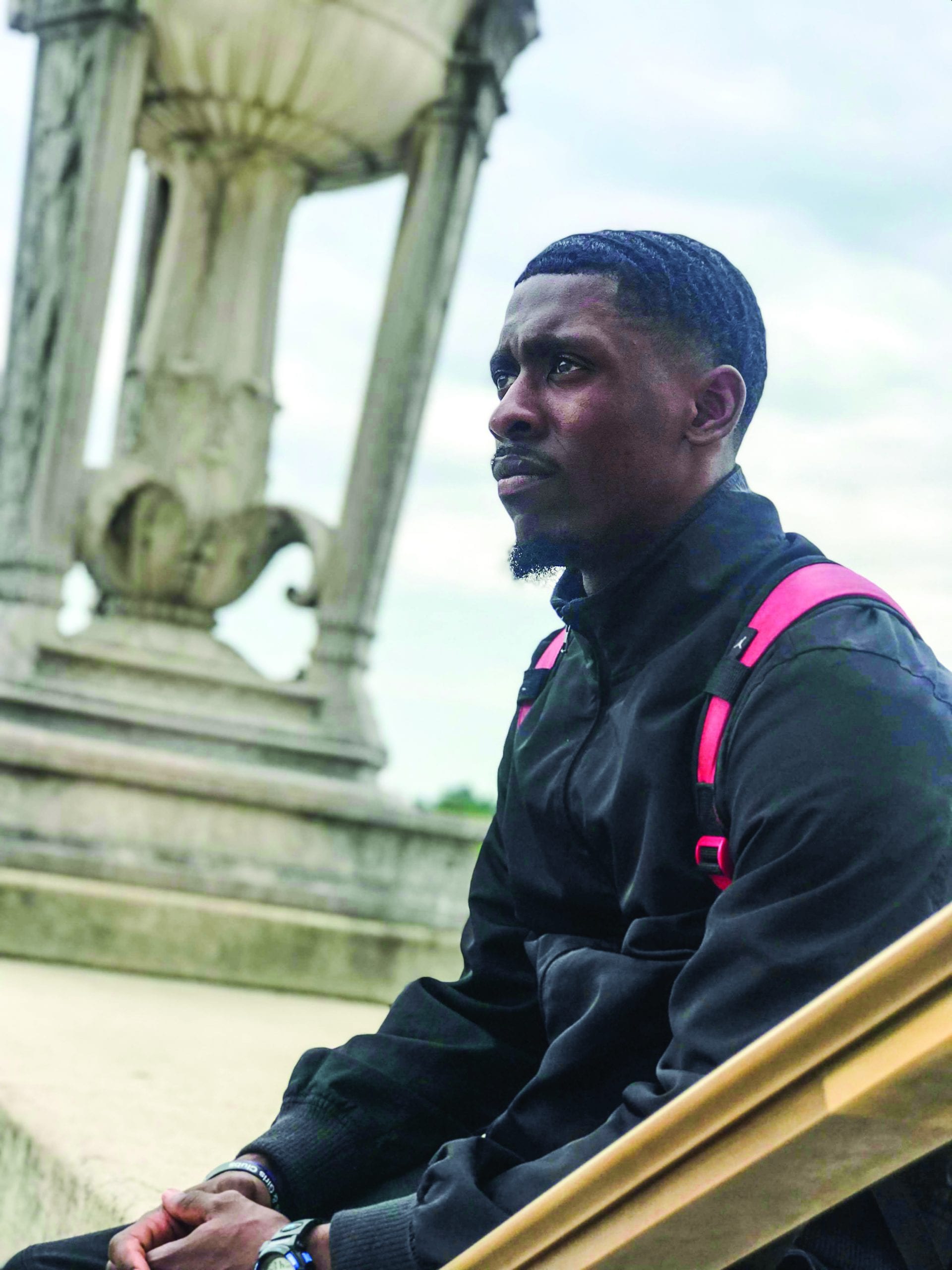 K. Sankofa didn’t waste any time bringing in Black History Month with his “B. Excellent” music video that was dropped on the first of February.

Throughout the video, images of Black excellence are successfully captured from Michelle Obama and Dr. Martin Luther King to Nelson Mandela and the Black Panthers. The song also delivers a message of the unfair incarceration and struggles of young Black men in the United States through powerful imagery.

The director, Tatiana Barber, hits a grand slam in this video with the beautiful reflection of the Black culture through the colorful fashion, locations, dancers and choreography without skipping a beat. With the colorful imagery and the perfection of the pace within the rhythm of the song, and the display of beautiful Black human beings, both the “B” and the “Excellent” in the song are exemplified.

The music video for “B. Excellent” is just a small taste of what’s to come from the second mixtape, Parrhesia, which was released on Feb. 29.

The socially conscious rapper began improvising lyrics in the 7th grade when his best friend (an artist who goes by the stage name AR Caliber) challenged him to a rap session. It was after this that K. Sankofa, born Kenneth Cole, would take to writing rhymes as a consistent form of personal expression.

As his time in college progressed, K. Sankofa took on a calling to student activism with the purpose of enhancing the lived conditions for students of color on his campus. He believes that very often on campus students of color go through the motions of being in school, but don’t feel the necessary institutional support necessary to thrive in predominantly white institutions.

After becoming the target of political attacks for his activism he was in search for the realms within his life that he could find solace: K. Sankofa, which is a name based in an African proverb that means “Go back and get what you may have left behind,” has done just that, going back to his roots for music to once again influence change in the world around him. For him, this means many things but most importantly in his life right now it means “reaching back towards the music.”