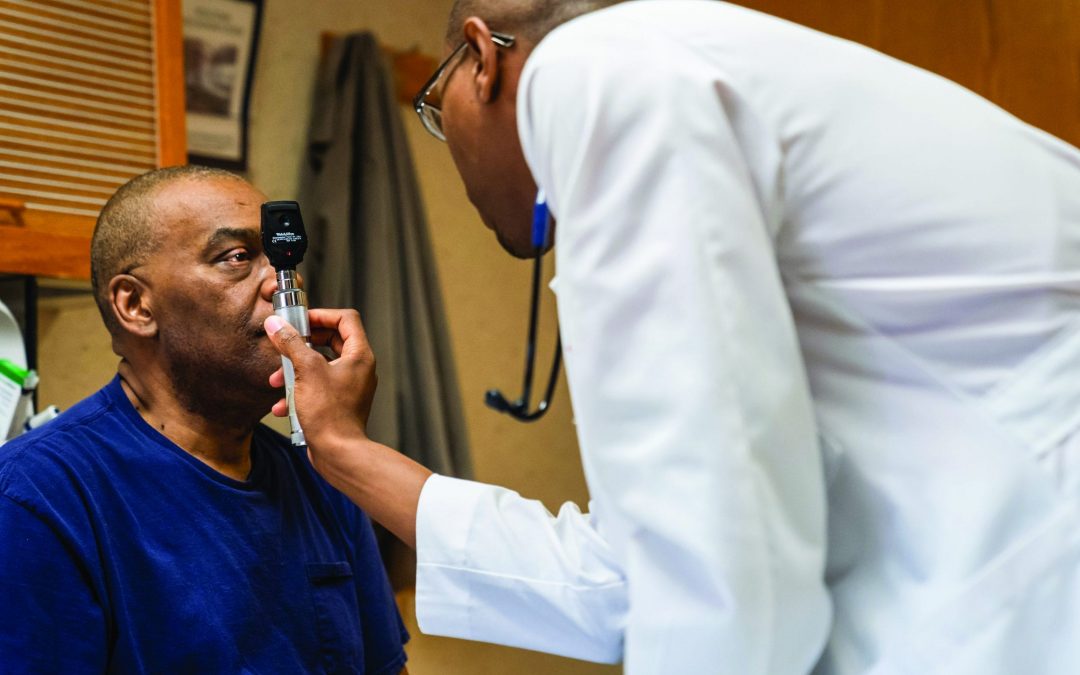 Brain health is an important part of overall good health, although many are not always aware of the important functions of the brain. Our brain controls thoughts, memory, speech, the movement of arms and legs, as well as the function of many organs in the body.

Dementia is a general term for problems with memory and thinking skills. It’s a decline in mental ability severe enough to interfere with daily life. This is not about occasionally forgetting something, or someone’s name. Dementia can be indicated when the quality of your life is so negatively impacted that you cannot function normally.

Alzheimer’s is the most common type of dementia, but there are other types that negatively affect memory, including vascular, Lewy bodies, Parkinson’s disease, and frontotemporal and in some cases, two or more types of dementia are combined. This is important information for the community because sometimes people do not understand that Alzheimer’s disease is just one type of dementia. Whatever kind of dementia is present, it means severe memory problems and the person experiencing them needs to see a doctor for a correct diagnosis and treatment options.

African Americans are generally under included in most research studies. However, new and growing evidence suggests that the Black community may be at increased risk of the disease and that they differ from the non-Hispanic white population in risk factors and disease manifestation, according to the National Center for Biotechnology Information. That’s why researchers need African American participants that will help determine how the disease affects Black Americans, and what medicines are the most effective in our treatment.

Ozioma Okonkwo, an assistant professor of medicine at the UW-Madison School of Medicine and Public Health, along with his colleagues, conducted a study that examined how exercise increases cognitive function, while lowering the risk of Alzheimer’s.

Fabu Carter, MA, is a senior outreach specialist for Geriatrics and Gerontology and the Wisconsin Alzheimer’s Disease Research Center (ADRC). She works with and recruits African American elders for biomedical research through the ADRC.

The Mayo Clinic defines MCI as the stage between the expected cognitive decline of normal aging and the more serious decline of dementia. It can involve problems with memory, language, thinking and judgment that are greater than normal age-related changes.

How To Get Involved

AA-FAiM/WRAP also offers additional benefits to study participants, including a wrap-around service with feedback and resources. The Wisconsin Alzheimer’s Disease Research Center offers support to the community with a free, year around exercise program (a day class and a night class) with Venus Washington, and a once-a-year basic computer class in partnership with the Urban League of Greater Madison, the Division of Continuing Studies and Do It Technology.  If you want to be in a study to help us find a cure, or you have questions, please contact me, Fabu Carter, directly at 608-256-1902, extension 11685 or fpcarter@medicine.wisc.edu.

Agencies and organizations that may help

As provided by the Wisconsin Alzheimer’s Disease Research Center:

Aging and Disability Resource Centers — The Wisconsin Department of Health Services runs ADRCs across the state, which provide accurate, unbiased information on all aspects of life related to aging or living with a disability. Find a Wisconsin ADRC close to you. In Dane County: (608) 240-7400.

Area Agency on Aging — A Dane County service for adults 60 and over or their families that provides access to services that help seniors stay in their homes. (608) 261-9930

Memory Café  —  Memory Cafés are places in Milwaukee County where those with Alzheimer’s or related dementias and their caregivers can go to socialize and have fun. They allow you to connect with others going through similar challenges and to create new friendships. https://county.milwaukee.gov/files/county/department-on-aging/PDF/MemoryCafeFlyer.pdf

University of Wisconsin-Madison Institute on Aging — An organization that studies the biology of aging, clinical geriatrics, life-span development, and social gerontology. (608) 262-1818

Silver Alerts — A statewide system administered through the Wisconsin Crime Alert Network to notify the public that an adult with Alzheimer’s disease, dementia, or other permanent cognitive impairment is missing. Sign up for email, text, or fax alerts. http://www.wisconsincrimealert.gov/silveralert.html