by Courtesy of The Hollywood Times, By Patrick Donovan | March 2, 2021 | Living The Dream | 0 comments 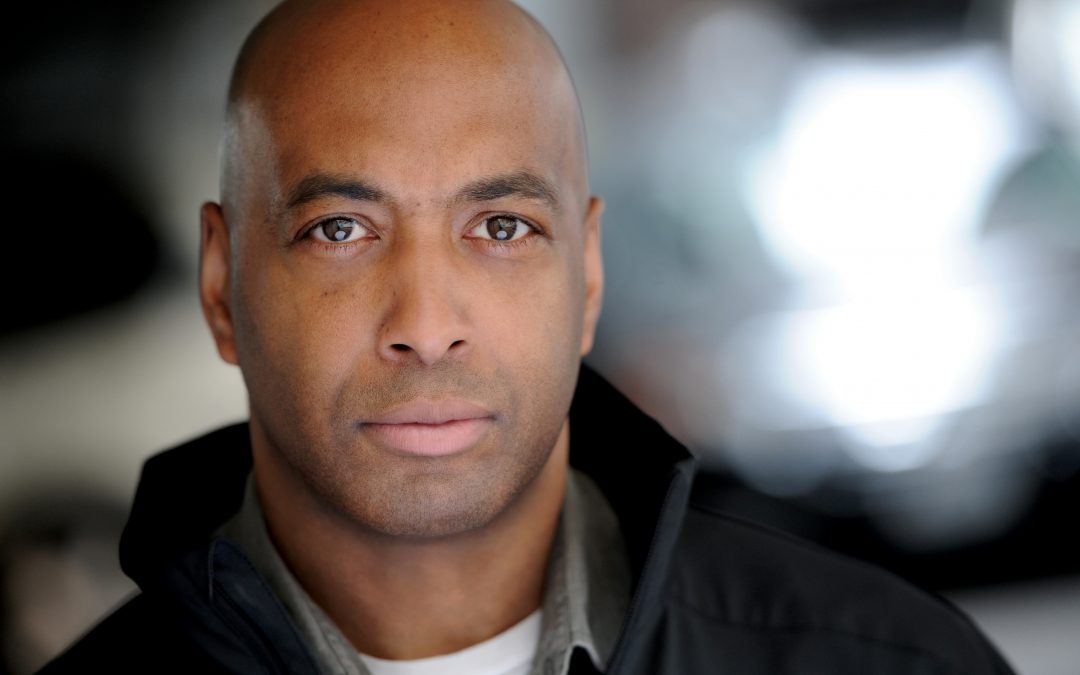 From NY City Attorney to Green Book, This Marquette University Grad Has Got What it Takes

Brian Distance is an American film and television actor recognized for his portrayals as the “tough-yet-honest” law enforcement officer. He has appeared in numerous films, television and off-Broadway productions. Distance is known for his role in the multi Oscar (multi-Oscar)-winning and multi-Golden Globe-winning film “Green Book”, his recurring role on NCIS: New Orleans (CBS) as New Orleans Police Department Sgt. Gordon, and co-star appearances on Billions (Showtime), Bull (CBS), Blindspot (NBC), Daredevil (Netflix), The Mysteries of Laura (NBC), House of Cards (Netflix), 30 Rock (NBC), and a host of other movies and television shows.

Distance was born in Baltimore, Maryland. At a very young age, he cultivated his love for theatre and the performing arts by appearing in several grade school and high school plays. After earning his undergraduate degree in mechanical and industrial engineering from Marquette University, Distance began his career as a public health engineer. But he only worked in the field for about 18 months before pivoting to legal work.

His journey led him to Tulane Law School, after which he headed to Los Angeles to practice law at a sports and entertainment firm in the early ‘90s when the city was deep in the Rodney King riots. It was a tumultuous time for many, but Distance eventually found himself disillusioned with L.A. life. He then returned to New Orleans, where he went on to practice maritime and political law. He ran several prosperous state and citywide political campaigns.

He switched gears in 2000, moving to New York City and settling into finance law, where his clients included significant banking institutions. He spent this time primarily negotiating financial derivative contracts and associated documents.

“I enjoyed the work, but after almost eight years, it came to a point where the nuts and bolts of running a law practice became too onerous,” Distance said.

After witnessing the Sept. 11 terrorist attacks in the Financial District in New York City, Distance left his job as a Wall Street finance attorney to return to his true passion, acting. To further hone his acting chops, he graduated from the prestigious William Esper Studio Two-Year Professional Actor Training Program. Since then, Distance has appeared in countless feature films, network and cable television programs, and off-Broadway productions.

“With acting, like anything else, you have to be willing to do the work and know your process until you’re flawless at it,” says Distance. “That’s what makes a great actor.”

Here’s a portion of his conversation with The Hollywood Times:

Pat Donovan: All right let’s get right into it here. You were born in Baltimore at a very young age, you cultivated your love for theater and performing arts and appeared in several high school and grade school plays. What was that like?

Brian Distance: I can remember, some of my first lines, in my grade school plays in the first one. I was the King who, had to say that “I was bringing up frankincense offer Hubei.” So, I was one of the Kings who, worshiped the on-demand baby Jesus. And that was bringing frankincense up to the alter.

I had about four or five singing lines and it was in front of a large, Catholic school group of all the parents. That was about when I was about 5 years old, then at 6 years old, I had my own kilt and we had a Gaelic dance that we had to learn.

I learned that and then, after that, when I was about seven or eight, I was still in the same Catholic school, St. Cecilia’s in Baltimore and then my line, which I can still remember, it was “Goodness gracious sakes alive. I can’t believe it by the bus be the Christmas fairies.” And there was a story about where this little boy wished to have Christmas every day and for the next 30 days there was Christmas.

Pat Donovan: So, you witnessed Sept. 11 terrorist attacks in the financial district in New York City, firsthand, that caused you to leave your Wall Street finance attorney job and returned to your true passion of acting, not to rehash 20 years of history, but what was it like being there?

Brian Distance: It was crazy. It was crazy. I mean, it was something that you wouldn’t wish on your worst enemy, you know? It’s one of the things where you just don’t know. You see the world as one way. You would expect nothing to really happen on that day and then all of a sudden, your whole world’s turned upside down and then you realize, you know, what, it puts things more into perspective of not really going for the same old thing and just chugging along and just seeing things as normal when you realize, hold on, “what am I really doing here? Is this really where I want to be?” And you just, it gives you a new perspective like that.

Pat Donovan: How close were you to the center? Ground Zero.

Pat Donovan: You played security guard Frank Garzero in Nurse Jackie for seven seasons, locked the hospital doors to close down the hospital forever in the series finale, seven season, episode 12. “I say a little prayer for you.” Tell us about that journey.

Brian Distance: Oh God. It was great because I remember the first day on set. I went into be a doctor. I say like, “Okay, I can be a doctor. They will love you as a doctor. “ The casting director took one look at me, like, “Oh yeah, you’re perfect for one of the main security guards.” I’m like, “Okay. Security guard.” From that point on, I played security guards, cops, CIA, FBI …  some form of law enforcement.

So, it’s just really funny how people would assume that I play a security guard or an FBI agent, because I guess I looked the part.

Brian Distance: Okay. Wow! I guess my favorite time on set, was when I was in Green Book. Incredible set. I auditioned for, Peter Farrelly of the Farrelly brothers a number of times three, three or four times for this particular role. I had just been auditioning for myself and we went over the lines about for 10 to 15 minutes. It was funny because when we, when I booked the job, but when I went on set, I was just talking to him (Farrelly) and then in walks Viggo Mortensen. Then, Viggo Mortensen said, “Hi, I am Viggo Mortensen.” And I said, “I know exactly who you are and I’m Brian Distance.”

So, we played on set for about like three or four days shooting that scene. And that scene was not originally written for a Black cop. I did my research and I found out that there was one Black cop who was on the Macon County PD at that time, but no one knew about this until after it was revealed later on. So, I was glad to have brought life to that particular character and, it was a good time. And then, my time on set of NCIS: New Orleans was incredible. I loved working with the cast and crew. It’s just really good when you see, some of your rivals and working with a lot of your rivals and then, just meeting with the cast, the crew, and just being back in New Orleans and playing a role that I’ve always seemed to play has always been, something that I’ve loved to do.

Pat Donovan: What is your favorite word?

Portions of this article were edited for clarity and size. To read the entire article, please visit: https://www.thehollywoodtimes.today/actor-brian-distance-from-ny-city-attorney-to-green-book-hes-got-what-it-takes/