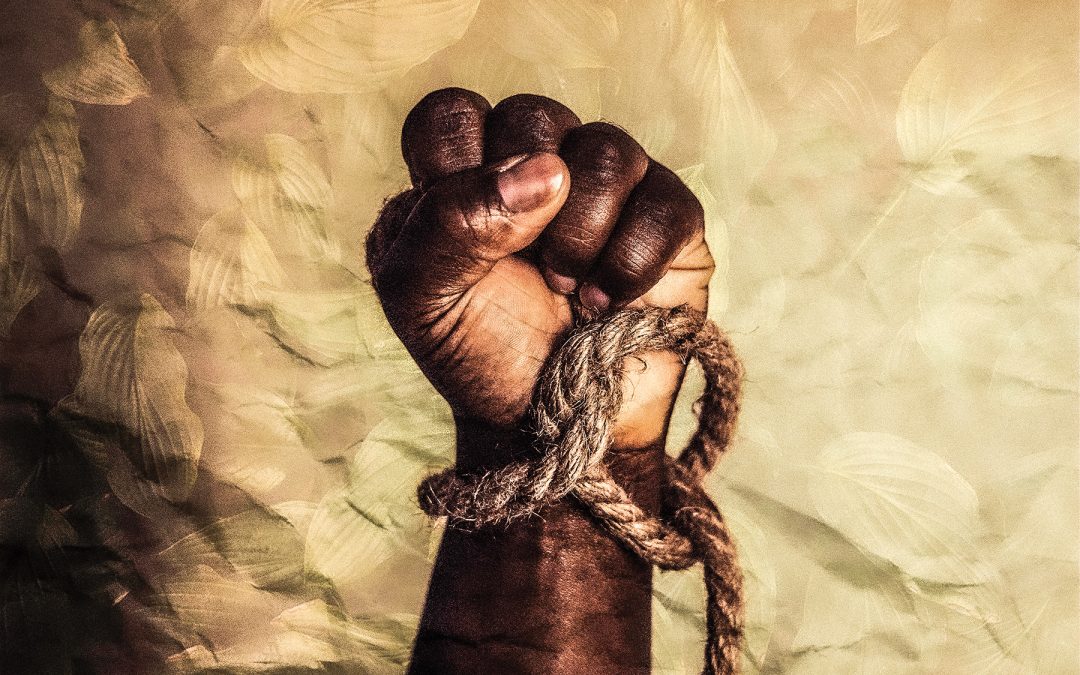 A landmark moment in American history happened with a stroke of a pen as President Joe Biden signed legislation establishing Juneteenth as a federal holiday. Yet, after decades of effort and advocacy, most Americans admit knowing little about the significance of this momentous triumph.

Juneteenth National Independence Day is the 12th legal public holiday and the first new one created since Martin Luther King Jr. Day was signed into law in 1983. Biden signed the bill two days before this year’s Juneteenth, which is on June 19 each year.

Juneteenth, also known as Black Independence Day, is one of the oldest commemorations in the United States. It was 156 years ago when federal troops encroached on Galveston, Texas, to enforce the Emancipation Proclamation and set free the last enslaved Blacks still toiling away on American soil.

“Juneteenth marks both the long, hard night of slavery and subjugation, and a promise of a brighter morning to come,” Biden said before the ceremonial signing of the bill. “This is a day of profound — in my view — profound weight and profound power. A day in which we remember the moral stain, the terrible toll that slavery took on the country and continues to take — what I’ve long called ‘America’s original sin.’”

A sense of pride and dignity were on full display more than ever during this year’s Juneteenth observances across Dane and Milwaukee counties. From a flag raising at the Wisconsin State Capitol to family-friendly festivals in the park, incredible stories and contributions of the enslaved people who have long been kept out of the pages of American history, were told.

“Juneteenth is a collective tapestry that we have as a community,” said Annie Weatherby-Flowers, founder of Kujichagulia Center for Self-Determination.  “It showcases our resilience. That we’re able to overcome oppression, bounce back, live well and love well. That is the legacy I want the younger generation to embrace.”

“Black Resilience is our community’s coping mechanism and its ability to bounce back from difficult life experiences,” Annie Weatherby-Flowers added. “It’s indicative of our personal and collective strength to face, overcome and adjust to the centuries of racial disparities and lack of social justice.”

The racial reckoning enveloping the country has pushed Juneteenth to elevated levels of relevance. Now, as Black Americans rejoice following the passage of Juneteenth as a federal holiday, some point out that, while they appreciate the recognition, it won’t replace the need for substantive action to protect voting rights and save our democracy.

“The recognition of Juneteenth as a holiday is a step in the right direction,” said Dr. Ruben L. Anthony Jr., president and CEO of the Urban League of Greater Madison. “But there still is more work to be done in the area of acknowledging the atrocities of slavery and its lingering effects.

“The adverse impacts and the inability of African Americans to take advantage of the intergenerational wealth transfer, common to many American families, is one of the most glaring and lasting impacts. This has been recently highlighted in a documentary of the Tulsa Oklahoma massacre in a very vivid way that showed the results of what happens when a group of people are robbed of their labor and wealth. Hence, the bondage of slavery and structural discrimination has created an unequal playing field for African Americans across multiple generations, in multiple walks of life,” Anthony added.

The story of Juneteenth is an essential part of the history of the Civil War. Over the years, Juneteenth evolved into a celebration of Black history and culture. Last summer, it took on added importance amid protests over racism and police brutality.

Now that Juneteenth is actually a national holiday  ̶  like Veterans Day and Christmas  ̶  more is needed to be done when it comes to Americans educating themselves about this annual commemoration.