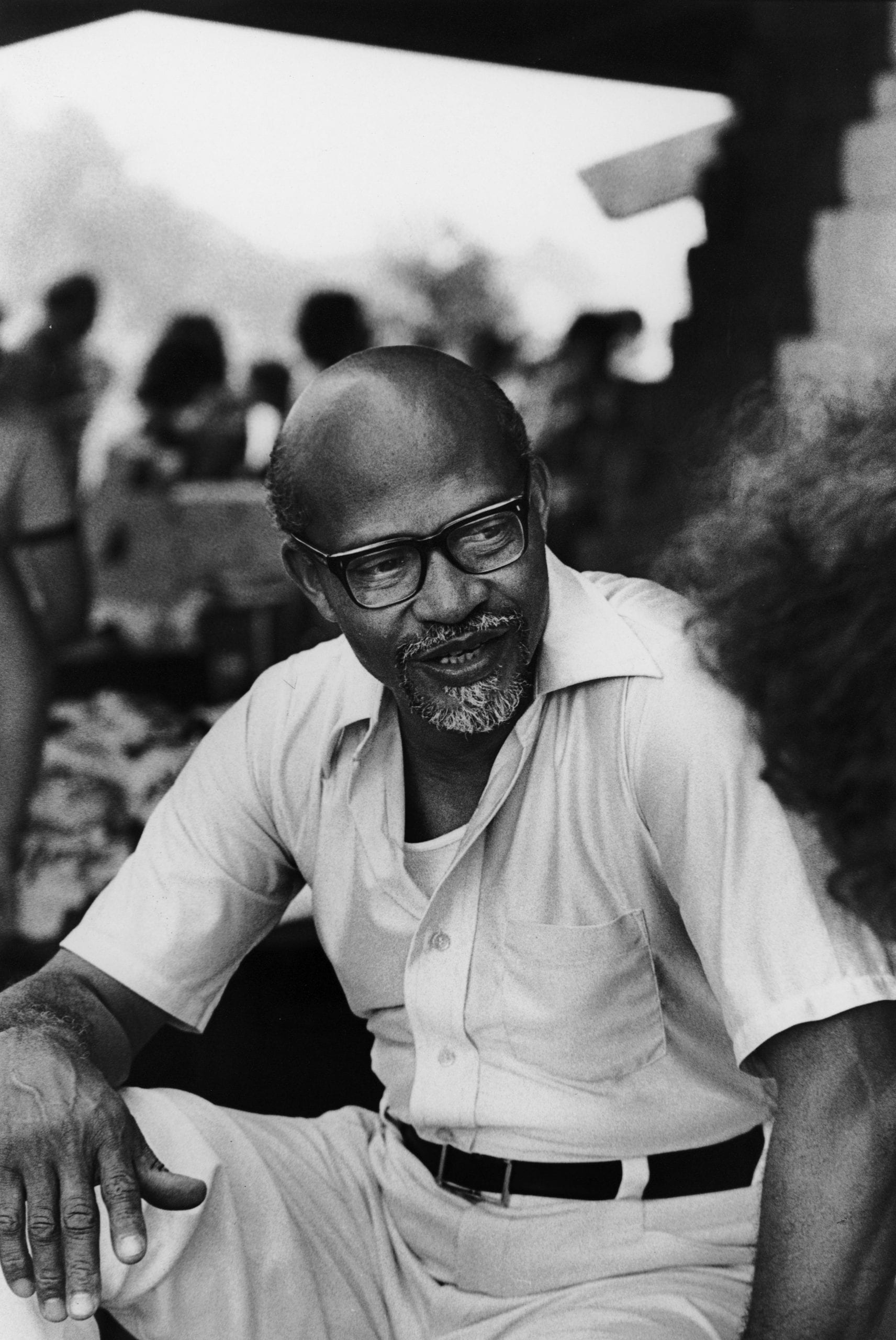 Some 20 years ago Fabu Phillis Carter toured the halls of Wisconsin’s Capitol building with Sunday school tots in tow. The majestic granite structure unveils a lavishly decorated rotunda, hand-carved furniture and exquisite glass mosaics. On tiptoes, the youngsters peered at an exact copy of the Wisconsin’s State Constitution and marveled at the replica of the Liberty Bell.

Traveling hall-after-hall, amid the grandeur and portraits of the state’s history, some of the curious young Black minds began to wonder why nothing painted on the walls resembled them.

“I’ll never forget it,” Carter said. “They asked ‘where are we?’ It just broke my heart. I knew something had to change. It is important for our children to see authentic Wisconsin history, which includes African Americans.”

Eyes glistening with hope for the future, Carter stood still to take the moment in.

“Wow,” she said, scanning the packed room of the governor’s conference room. “It is a good day and just the beginning … I hope. I want young Black girls and boys to know Wisconsin African Americans were explores, traders, business people and pioneers, both freed and enslaved.”

Evers concurred, adding Wisconsin has much to do in the areas of equity and inclusion.

“We want people, and kids in particular, to see themselves on the walls of the capitol,” Evers said. “That’s why its so important that we are unveiling these prints today. I want school groups and visitors to my office to truly see what their futures may hold.”

“Today is such a special moment because when I first worked in the capitol, I didn’t see myself on any walls,” said Stubbs, who provided the history of the honorees.  “There were absolutely no African Americans in this capitol. It was shameful. It was humiliating. And, it was hurtful.”

Harris wasn’t afraid to lead the fight against race discrimination in Madison. Raising her family in South Madison shortly after the Great Depression, the community didn’t have sidewalks, street lights, paved streets, gutters, nor any hot and cold running water. They used outdoor toilets and raised pigs and cows on their property.

As an activist, she protested unjust policies and demanded improvements in the Black community. She is, in essence, the reason streets are paved and lights are on in the “forgotten” part of town.

Harris also allowed school children to come to her home in the afternoons to get homework help or fun activities. Her passion to serve youngsters resulted in her pioneering efforts to open the South Madison Neighborhood Center on Center Street, which is now the Boys & Girls Club.

“Everyone’s mother is outstanding, but my mother was extremely outstanding,” said Dr. Richard Harris who authored a book called Growing Up Black in South Madison.

He recounts stories of Black Madison residents who were unable to find professional career opportunities, amid overt discrimination and racism. Mrs. Harris also worked hard at owning property and empowering other African American families to do the same.

“My mother provided leadership in the physical changes in South Madison,” he recalled. “Madison’s southside at that time was called hell’s half-acre. It was done in a derisive manner. My mother was involved in the first organizational plan to make sure we had running water, streets, lights curbs …

“I saw racism at a very early age in South Madison. We were the last at getting everything and I saw my mother fighting that,” Harris added about his mother.

Wright, a Camden, South Carolina native who graduated from Mather Academy, was challenged by his teachers to make a difference in the world and fight against and resisted every vestige of segregation and discrimination. And he did.

Wright spearheaded the drafting of the Madison’s first affirmative action ordinance and developed a complaint resolution process for the Equal Opportunities Commission that provided a make whole remedy for victims of discrimination. Under his leadership the Equal Opportunities Ordinance was recognized as one of the most comprehensive pieces of civil rights legislation in the country.

He was a member of many professional, civil and human rights organizations such as the founder and past president of the National Institute for Employment Equity; president of the Madison Association of American Baptist Churches of Wisconsin; the National Association of Human Rights Workers; the NAACP; founding member of the Gamma Gamma Gamma Chapter of Omega Psi Phi Fraternity, Inc.; and founding member of the Madison Urban League, to name a few.

From 1990 until his death, Rev. Wright served as full time pastor of the Mt. Zion Baptist Church, the largest African American church in Dane County.

Wright’s daughter, Deana Wright, along with other family members, attended the unveiling.

“I am very grateful to the Jewish African American Friendship Group for facilitating the hanging of these two photographic prints here in the governor’s office ꟷ  two individuals, Black individuals, in this space in this state,” Deana Wright said. “This speaks volumes and means a whole lot to my family and to us as a community.

“I know my parents are looking down from heaven and smiling those infectious smiles,” she added.