Positive news about our African-American community. Current EditionBecome a Subscriber 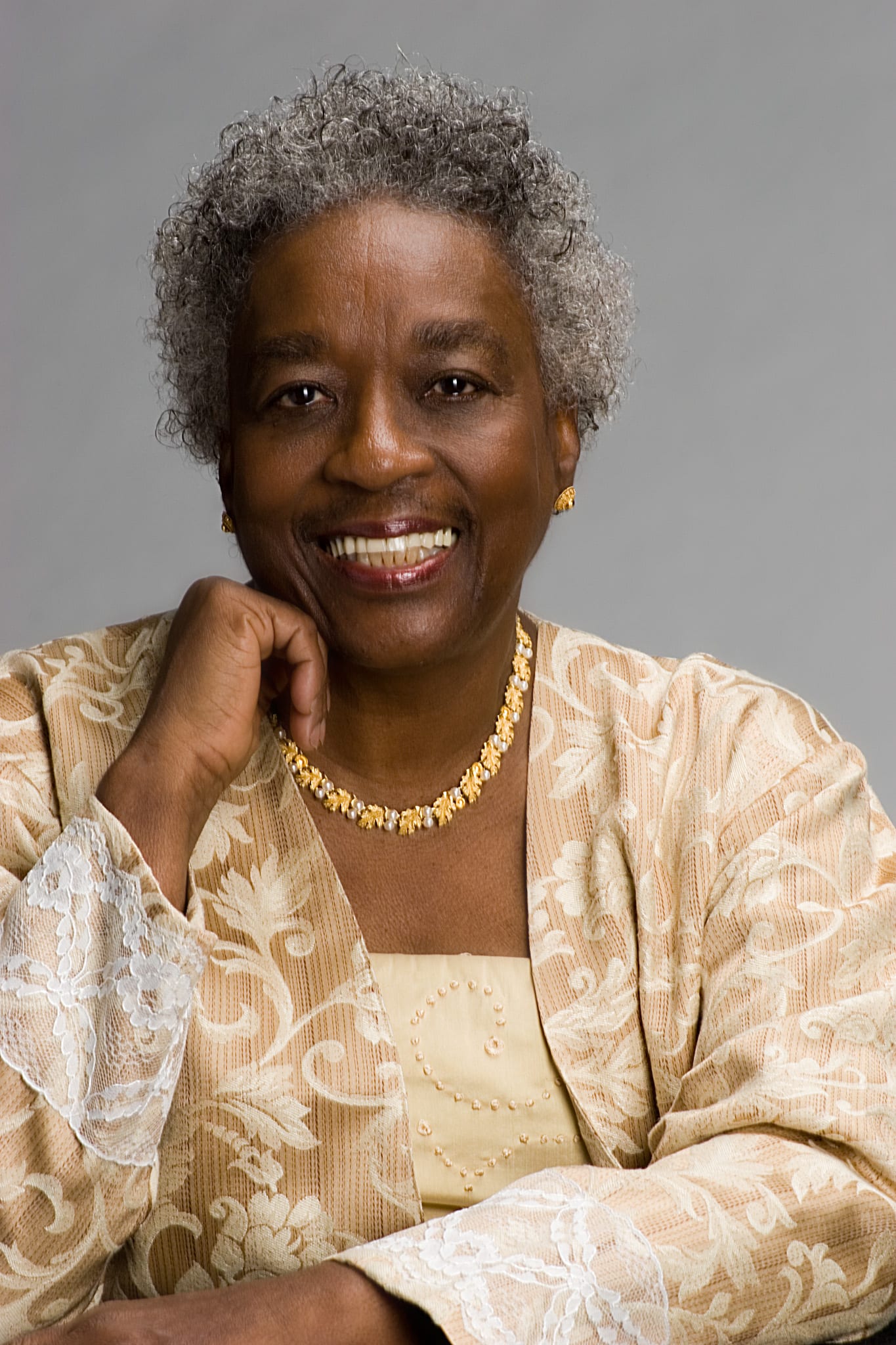 We celebrate her crusade for racial equality, her voice of anguish for Black Americans and her dedication to helping others recognize their worth.

Anana, who tirelessly worked as the publisher of UMOJA magazine, a positive-only news magazine for nearly 30 years.  It is the oldest Black magazine in Wisconsin. Starting out as a two-page newsletter in 1990, UMOJA has grown into a 52-page monthly publication that takes its place among the unique publications in the nation. It is dedicated to covering positive news in the Black community, profiling individual accomplishments and exemplifying how the Black community, in conjunction with others, addresses issues to make our communities stronger.

Having established a reputation for beautiful covers, UMOJA has displayed the paintings of high caliber artists with local and national reputations.  The UMOJA covers have been on display at the Municipal Building in downtown Madison and at the UW Hospital.

She has been published in several magazines, including Essence, The Black Scholar, Ebony Jr!,  Brava, and Madison Magazine.  She has co-authored two books, Starting out Right: Choosing Books about Black People for Children and Kwanzaa: An African American Celebration of Life.

Known affectionately as Ms. Milele and Mother Milele, she lived in Madison for over 50 years, having arrived here from Boston, Massachusetts. She had a passion for Madison and for Black people across the diaspora. She believes that one’s cultural and community roots are significant in shaping one’s life.

She was born in Oklahoma City, Oklahoma, to Ada Dorothy Thomas and Alvin Ingram. She graduated from high school in Tulsa, Oklahoma, received her bachelor’s degree from Talladega College and her master’s from Purdue University. She was the mother of five grown children, Major Clark Latimer, Catherine Latimer McCarthy, James Danielsen Latimer, Treater Edna Latimer, and Amani Latimer; and, a grandparent to thirteen and great-grandparent to three.

Ms. Milele worked in various disciplines. Before her publishing career, she was one of the pioneer women in computer technology in Wisconsin as a programmer and trainer. She started her career with the city of Madison as the Affirmative Action Officer, a position appointed by the Mayor. After that she worked as a manager for Procter and Gamble in Cincinnati and Green Bay.

In 1974, she became the first African American elected to any Wisconsin School Board.

She has been featured in ANEW and BRAVA magazines, the Wisconsin State Journal, Madison Magazine, Essence, Mature Lifestyles and several TV editorials.
On Jan. 9, 2008, the city of Madison held a tribute to Milele in a very moving ceremony to honor her lifetime work in the city. An oil painting of Milele done by Linda Mathis Rose was unveiled at the program.  It hangs in the Municipal Building as a part of the permanent collection of the City Arts Commission.

A Community Appreciation Dinner was held for Milele at the Radisson Hotel on Jan. 24, 2009, where several ministers spoke, as well as Mayor Paul Soglin and Gov. Jim Doyle.

She had the opportunity to participate in several historic events such as the 1963 March on Washington, the Million Man March, the Million Woman March, the inauguration of President Barack Obama both times and the unveiling of the Martin Luther King Memorial.

She was a member of Mt. Zion Baptist Church and Delta Sigma Theta Sorority and has been recognized as a 60-year member of this sorority.

Be the first to know the positive African-American news happening in our community.